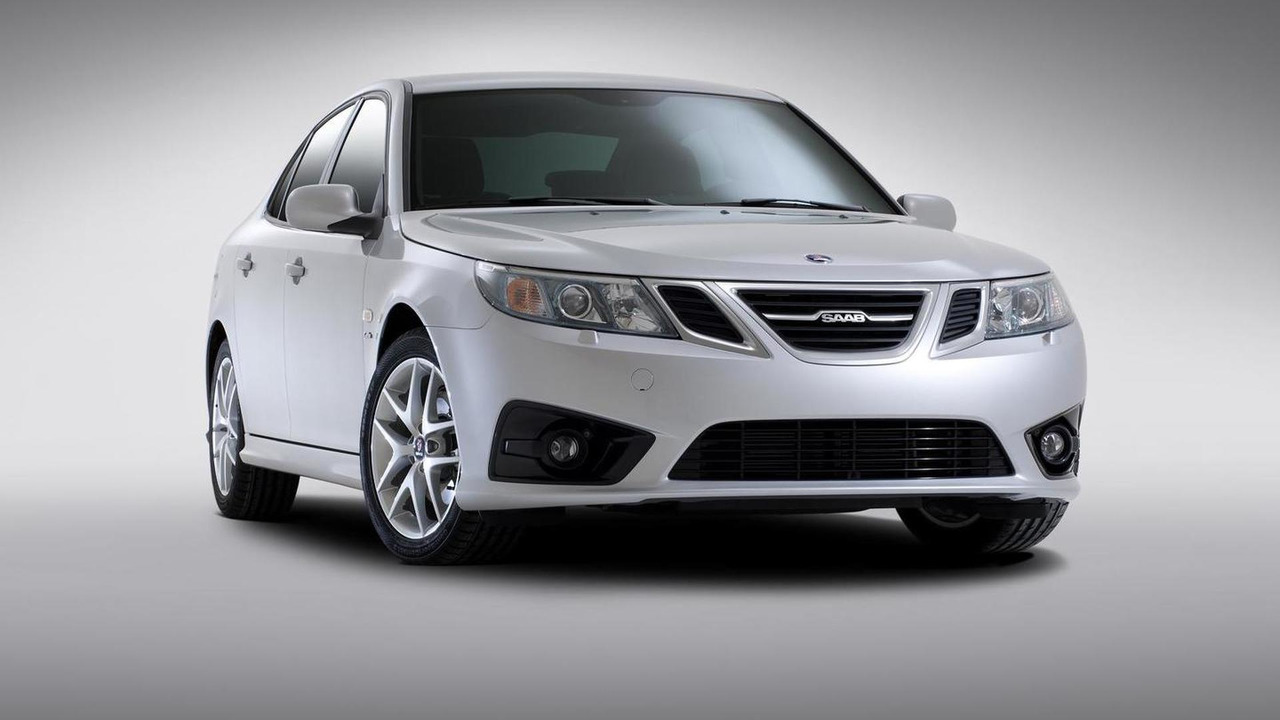 It was less than a month ago when NEVS signed a $12-billion deal for 150,000 9-3 EVs, and now SAAB’s owners have received a large order for another 20,000 cars. NEVS inked a framework deal with China Volant Industry Co. (Volinco) worth $996 million (about 8.5 billion crowns) and the cars will be delivered starting with 2017 until the end of the decade. The all-electric 9-3s are going to be used as company cars for employees.

According to NEVS spokesman Mikael Ostlund, the new deal will allow the company to access Volinco's suppliers. This is a crucial aspect of the deal taking into account NEVS hasn’t sourced the parts necessary for the SAAB 9-3 EV and other potential future models. Ostlund mentioned the bodies will be produced and painted at an old SAAB factory in Sweden and then assembly will be done in China.

NEVS is setting up a brand new factory in China which is going to be fully operational in 2020. Until then, a “new and improved” 9-3 electric vehicle is due next year and will be followed by four electric models: midsize fastback, compact crossover, midsize crossover, and a large “family” crossover.