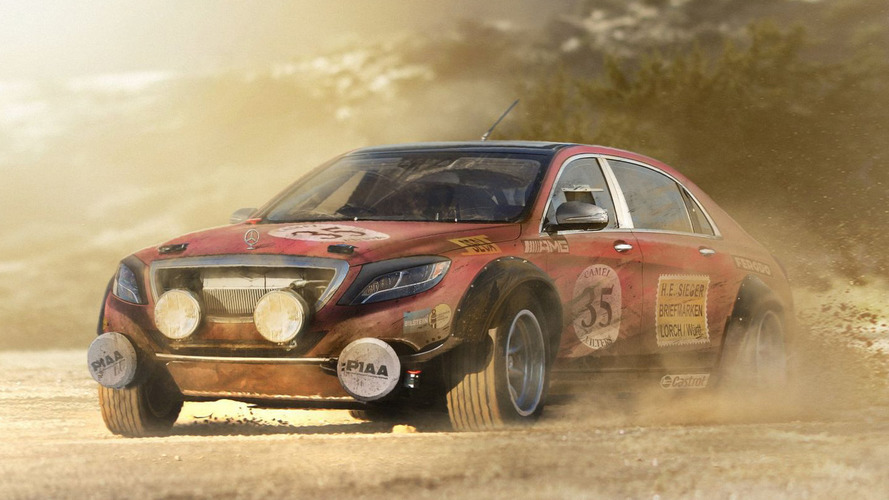 World Rally Championship is preparing for another exciting season and these amazing renderings arrive just in time for the first race, scheduled for late-January.

World Rally Championship is preparing for another exciting season and these amazing renderings arrive just in time for the first race of the year, scheduled for late-January.

What we’ve got here is a bunch of digital illustrations, depicting new models transformed into rally machines. All of them are production cars already on sale, with the only exception being the Renault Alpine.

If we are to choose only one of these, we’d probably go for the crazy Mercedes-Benz S Class Red Pig. Creating this virtual car, designers went back to the roots of the German brand or, to be more precise, to the 70s when the 300SEL race car was created.

What also caught our attention is the Porsche 911 rally car that strongly reminds us of the iconic 959 rally car, which was used in the Paris-Dakar Rally and actually won the rally in 1986. The Lancia Delta Integrale was also revived through a rendering, featuring a distinctive AlItalia livery, while we won't mind seeing the Audi TT rallying too.

The 2016 WRC season starts with the Monte-Carlo Rally on January 21.

Hit the source link below for the full list of modern-day rally cars.