Jaguar XF gets quick update and AWD for 2016 [video] 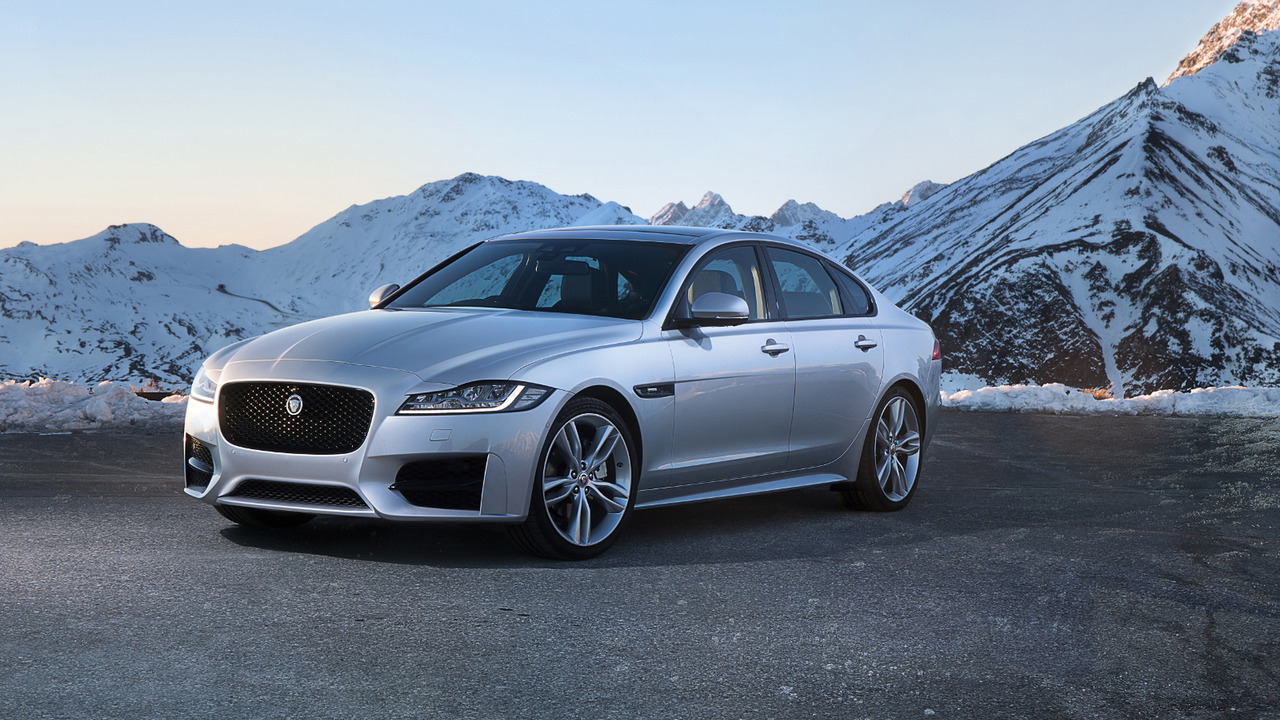 Jaguar has introduced the 2017 XF, bringing all-wheel drive system for the executive sedan.

Jaguar has introduced the 2017 XF, bringing all-wheel drive system for the executive sedan.

While the XF was officially revealed less than a year ago, the British manufacturer has already prepared a tech update, focused on the addition of an all-wheel drive system. In Fact, this is the same technology used in the F-Type AWD sports coupe.

Interestingly, the AWD system will be offered exclusively for the 2.0-liter diesel engine that delivers 180 horsepower. The setup also includes an eight-speed automatic transmission, which provides a sprint from 0 to 60 miles per hour in 7.9 seconds. Top speed is rated at 136 mph.

Back to the all-wheel drive mechanism, it weighs 231 pounds and primarily sends power to the rear wheels. When they lose traction, the system sends torque to the front axle, providing improved levels of grip compared to the RWD model.

Also new for 2017MY is the Jaguar Configurable Dynamics system that now can be ordered for all the variants across the range, providing customizable steering, throttle, transmission, and suspension settings. So far, the JCD was limited to the V6 models.

No changes to the engine lineup have been made and the XF will still be available with a variety of diesel and petrol engines with power ranging from 163 hp to 380 hp.

Gallery: Jaguar XF gets quick update and AWD for 2016 [video]