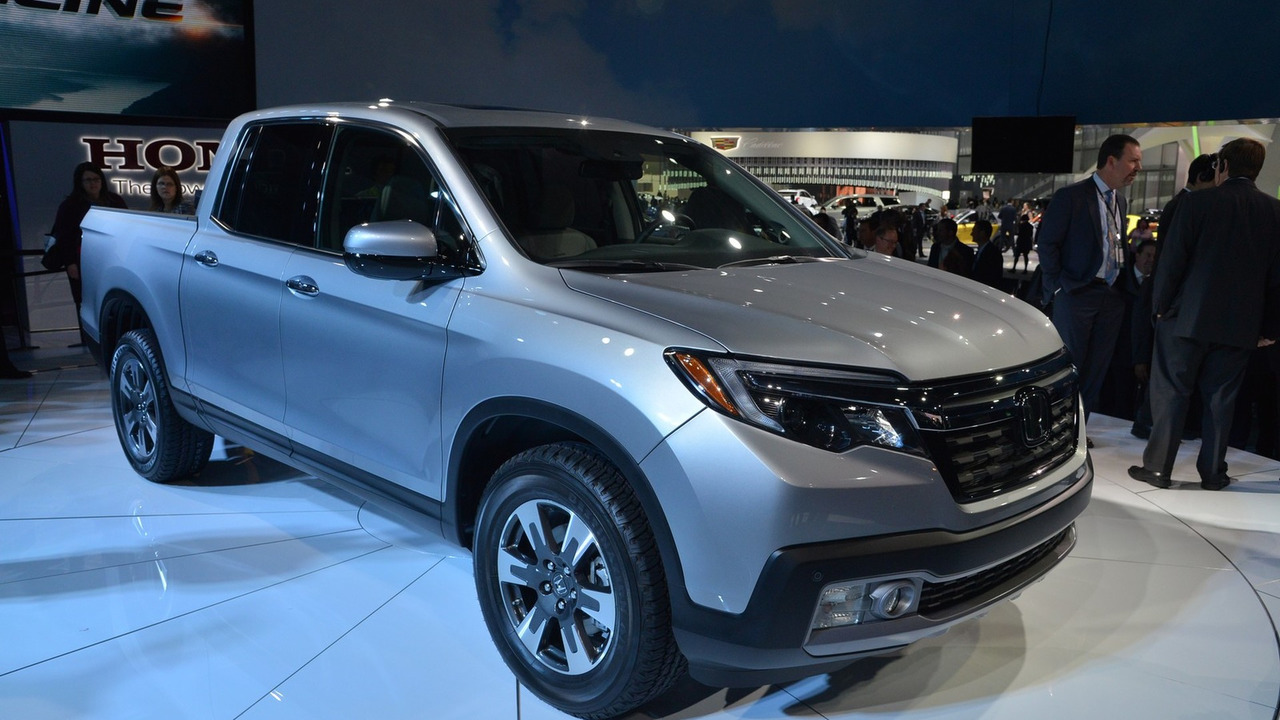 After a rather lengthy teaser campaign, the 2017 Honda Ridgeline is finally here and will show up in public later today at the North American International Auto Show.

After a rather lengthy teaser campaign, the 2017 Honda Ridgeline is finally here and will show up in public later today at the North American International Auto Show.

Gone is the high-walled cargo bed as Honda has decided to turn the new Ridgeline into a normal-looking midsize pickup which will likely give it a broader appeal. However, we are certain many will miss the unconventional bed as that made the Ridgeline stand out from the crowd. The new model comes with a four-foot wide flat bed with 48 inches (122 cm) between the rear wheel arches, and almost 1,600 pounds (725 kilograms) of payload capacity.

The composite bed is scratch-resistant and benefits from a dual-action tailgate and a lockable In-Bed Trunk granting secure storage space without affecting the bed’s utility. It now has a fully flat floor and comes with a drain plug to ease the process of cleaning and evacuating water from the trunk. The UV-stabilized bed has eight 350-pound tie down cleats and is available with a 400-watt AC power inverter placed behind an access panel in the right bed wall.

For the first time in the model's existence, the Ridgeline will be available in both front- and all-wheel drive configurations. Power will be provided exclusively by a 3.5-liter V6 engine linked to a six-speed automatic transmission that according to Honda will ensure best-in-class acceleration and fuel economy. The AWD system incorporates the company’s Intelligent Terrain Management providing several selectable modes: Normal, Sand, Snow, and Mud.

Perhaps the most interesting feature is the industry’s first in-bed audio system turning the 2017 Ridgeline into the “ultimate tailgating vehicle.” It uses six exciters placed inside the bed wall that release sound coming from the truck’s audio system to enable a total power of 540 watts.

Stepping inside the cabin, the four-door pickup can be had with a tri-zone climate control system, push button start, and leather trim. It’s also got a 60/40-split and folding second-row seat and is offered with an eight-inch touchscreen for the infotainment system that has support for Android Auto and Apple CarPlay.

On the safety side, the 2017 Honda Ridgeline will target the highest available collision ratings. It will do that by offering systems such as Collision Mitigation Braking, Lane Departure Warning, Road Departure Mitigation, Forward Collision Warning, and Lane Keeping Assist. All of the models will get as standard a multi-angle rearview camera, but you’ll be able to upgrade to Honda LaneWatch or Blind Spot Information system.

Just like the old one, the new Ridgeline was created entirely by Honda R&D Americas and will be made in Lincoln, Alabama.

Special thanks go to D. for sending the tip! Additional pics will be added later today. 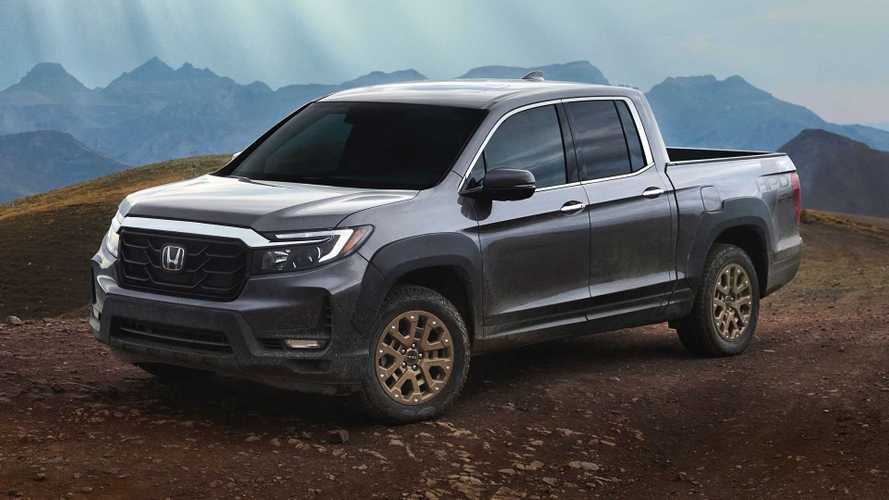