A look back on the origins of the Dakar Rally 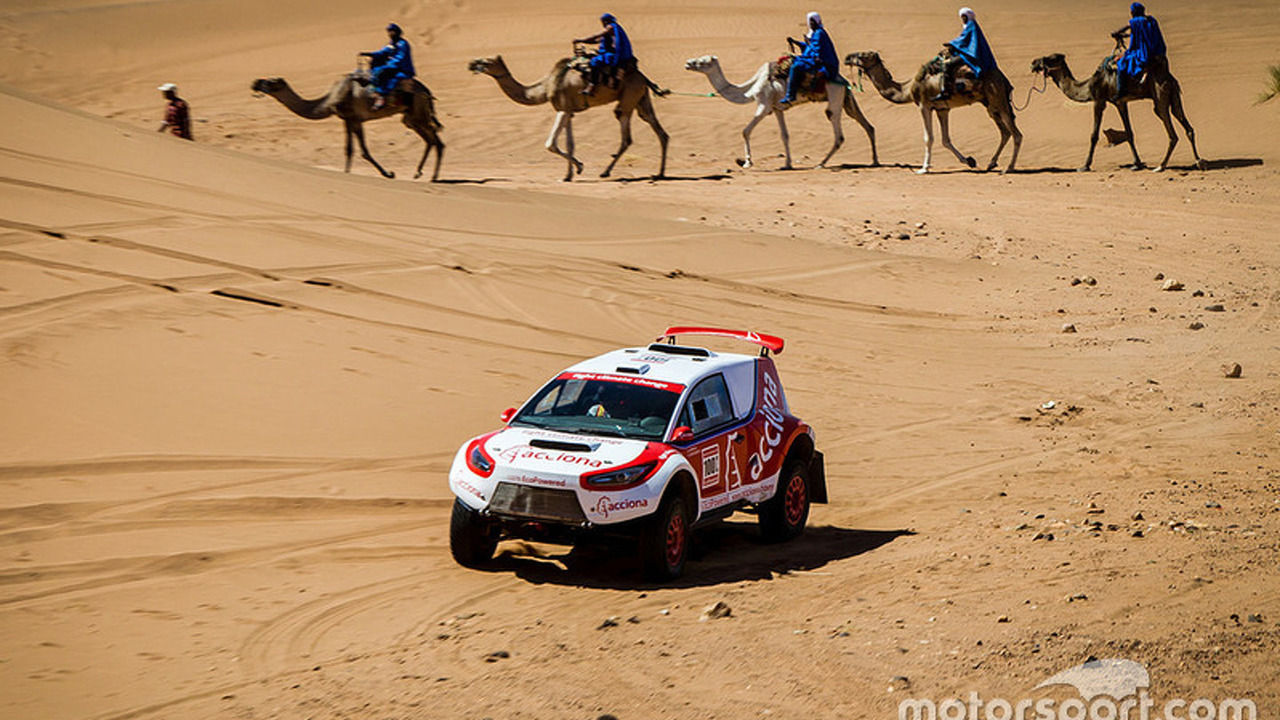 The Dakar Rally is considered by many to be the most dangerous, most difficult, and most grueling race on the planet ... And for good reason.

The Dakar Rally is considered by many to be the most dangerous, most difficult, and most grueling race on the planet ... And for good reason.

Dakar is a vicious race that puts a whole new spin on the phrase, 'to finish first, you must first finish.' We aren't just talking about vehicles making it to to the end, but people too. 28 participants have perished since its inception and dozens more have narrowly escaped the same fate in pursuit of Dakar glory.

The annual rally raid has taken place (almost) every year since 1978, established by French racer Thierry Sabine. His inspiration for the event came in 1977 when he got lost during a race through the Tenere Desert of Libya. While he was trying to find his way, he came to the conclusion that the area would be a perfect test for racers from across the world.

And so, in short, the Paris-Dakar Rally was born.

182 competitors started the inaugural event from Paris, France. 10,000km (6,200 mi) later, the punishing race would end in the the capital city of Senegal, a country located in West Africa. The capital city is known as Dakar, whose etymology is unknown.

74 vehicles made it to the finish line with Cyril Neveu the first one there, riding a Yamaha motorcycle.

The event's reputation as the ultimate test of both man and machine spread and it rapidly gained popularity worldwide. Within five years of its outset, over 400 competitors were on the entry list. In 2005, Dakar hit its peak with a total of 688 entries.

Tragically, Sabine did not get to see the heights his child would reach, perishing in a helicopter crash in Mali during the 1986 Dakar Rally when he was caught in a sudden sand-storm.

A change of continents

Thousands of racers have taken part in the now highly prestigious Dakar Rally with several losing their lives in the process. The danger associated with the event came strictly from the terrain and the wrath of Mother Nature, but in 2008, the rules changed.

A new threat facing the event proved too much of a risk in the eyes of race organizers. The threat of terrorist attacks. For the first time ever, Dakar was cancelled to safety concerns.

The spectacle returned in 2009 for its 30th running, but on a completely different continent. The 'new' Dakar Rally takes place in South America, commencing in Buenos Aires, Argentina.

For the 37th running of Dakar in 2016, competitors are once again starting from Buenos Aires, racing up through Argentina and into Bolivia. Racers will then return south, reaching the finish line in Rosario, Argentina. They may no longer race through the capital city of Dakar, but that name goes beyond a location a lap. It's a state of mind.

The location has changed, but the challenge has not. Dakar is still just as savage, brutal and unyielding to all those who dare take it on this January. But to win here is an achievement unrivaled in the racing world.

You don't just win Dakar, you survive it.

Gallery: A look back on the origins of the Dakar Rally