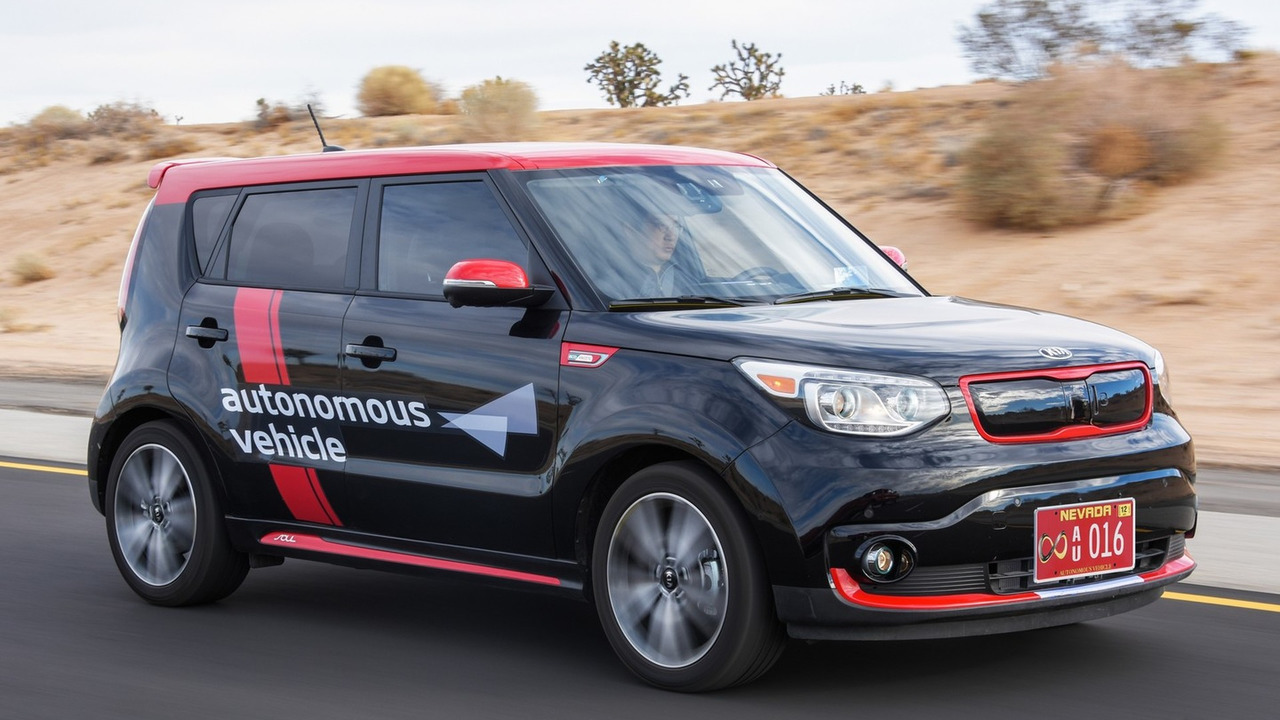 Kia is setting up the “Drive Wise” sub-brand which will focus on the development of autonomous driving technologies.

Kia is setting up the “Drive Wise” sub-brand which will focus on the development of autonomous driving technologies.

It seems Kia is dead serious about going autonomous as the new Drive Wise sub-brand inaugurated at the Consumer Electronics Show will target the refinement of advanced driver assistance systems. It’s part of the company’s plan to launch partially-autonomous cars by the end of the decade.

There are tons of systems currently in development at Kia, including Highway Autonomous Driving (HAD) and Urban Autonomous Driving (UAD). As the names suggest, these two allow the car to drive itself on the highway and in cities by using a series of sensors, radars, and cameras to analyze the surroundings. Based on the lane markings, car’s position on the road, and other vehicles, these two systems enable a variety of maneuvers performed without the driver’s input.

Kia is also preparing a Preceding Vehicle Following (PVF) lane-keeping assist system that monitors the car up ahead. The software is able to figure out the car’s path based on the other vehicle and it will follow it at a safe distance even if the road markings are hard to detect.

On top of that, the Emergency Stop System (ESS) works with the Driver Status Monitoring (DSM) system to analyze the driver’s face to make sure his eyes are on the road. If the software detects the driver takes his eyes from the road for too long, the ESS will automatically direct the vehicle into the appropriate side lane and stop.

Traffic Jam Assist (TJA) will keep a close eye on the vehicle in front during busy city driving and it will maintain at all times a safe distance.

There’s also an Autonomous Valet Parking system allowing the driver to get out of the car and allow the vehicle to park itself, following a command given through the smart key or smartwatch.

Kia believes all the R&D efforts made in this domain will allow it to have a fully driverless car ready by 2030.