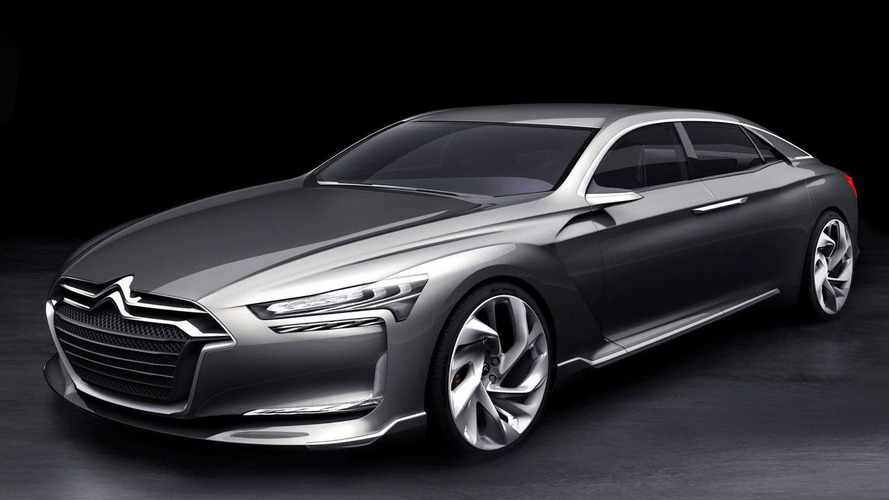 Citroen will reportedly bring back the C6 moniker to its lineup with a new model that will be offered exclusively in China.

Citroen will reportedly bring back the C6 moniker to its lineup with a new model that will be offered exclusively in China.

According to French forums Worldscoop, first prototype of the model, codenamed X81, has been assembled back in November last year. It is believed the vehicle is based on PSA’s EMP2 platform and will be powered by 1.8- and 2.0-liter turbocharged petrol engines. A hybrid powertrain is also in the cards for later launch.

In terms of design, the new C6 will be heavily influenced by the Citroen Metropolis concept that was revealed in 2010 in Shanghai, featuring a toned down front end and shorter wheelbase. The production model will be manufactured by the Dongfeng-PSA joint venture in China with sales expected to start before the end of 2016. The official premiere of the car is scheduled for the third quarter of the year.

Interestingly, DS Automobiles will introduce a C6-based flagship model that will likely wear the DS9 name. As expected, it will be slightly more upmarket product and will be assembled by the Changan-PSA joint venture, producing DS vehicles. No exact launch date is known at the moment, but reports around the web suggest we’ll see the new Numero 9 concept-based model in 2017.