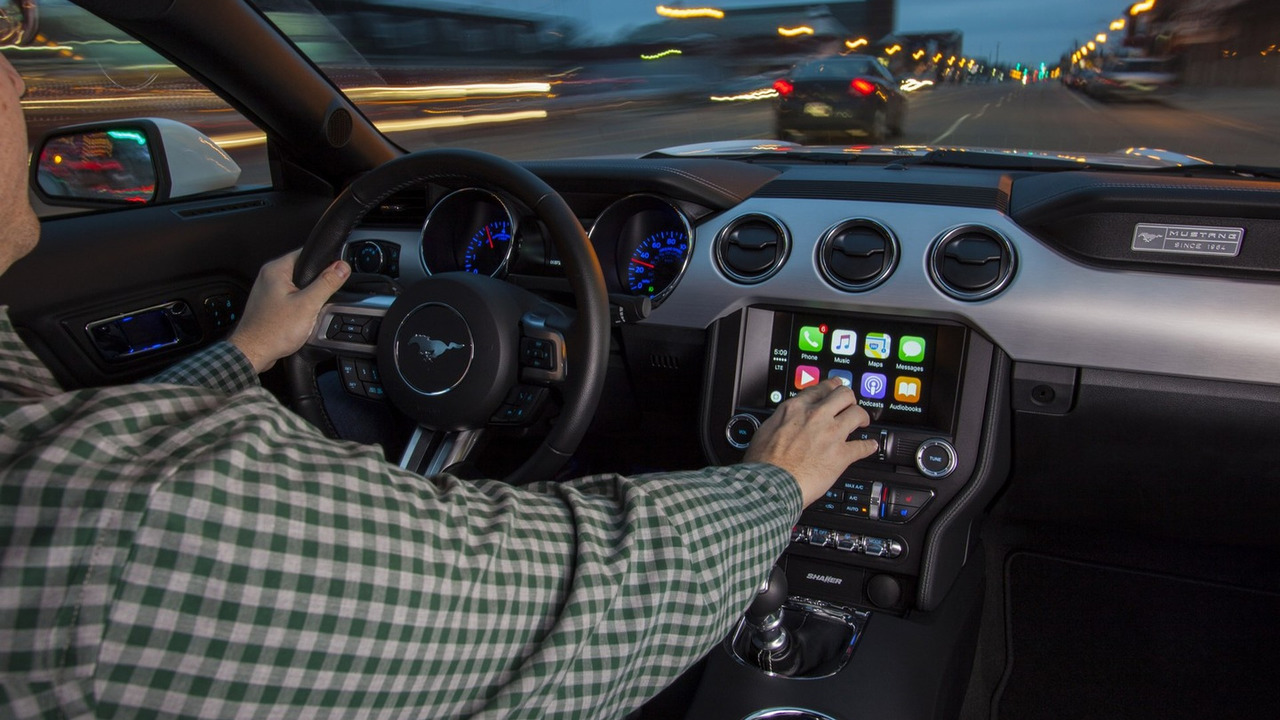 Ford has announced its SYNC 3 infotainment system is about to receive support for Android Auto and Apple CarPlay.

Ford has announced its SYNC 3 infotainment system is about to receive support for Android Auto and Apple CarPlay.

Launched back in 2007, Ford’s SYNC has been installed so far in more than 15 million cars and this number is estimated to grow to 43 million by the end of the decade. Owners of 2016MY cars equipped with SYNC3 will be given the opportunity later this year to upgrade to the newest iteration of the infotainment system bringing support for Android Auto and Apple CarPlay. Starting with the 2017MY, all cars sold in North America with the SYNC3 setup will get the new connectivity options as standard, kicking off with the new Escape.

Keep in mind that Android Auto will only work with devices running at least the 5.0 (Lollipop) version of the operating system, while Apple CarPlay is compatible with iPhone 5 or later devices. This latest SYNC 3 version also brings 4G LTE connectivity giving owners the possibility to remotely start the car, unlock the doors, verify fuel level and find the parked car by using the smartphone.

Ford has expanded the AppLink functionality by including Eventseeker to find out the most interesting events nearby based on the vehicle’s location. Cityseeker will provide details about the nightlife, best restaurants, and other attractions from more than 500 cities worldwide.