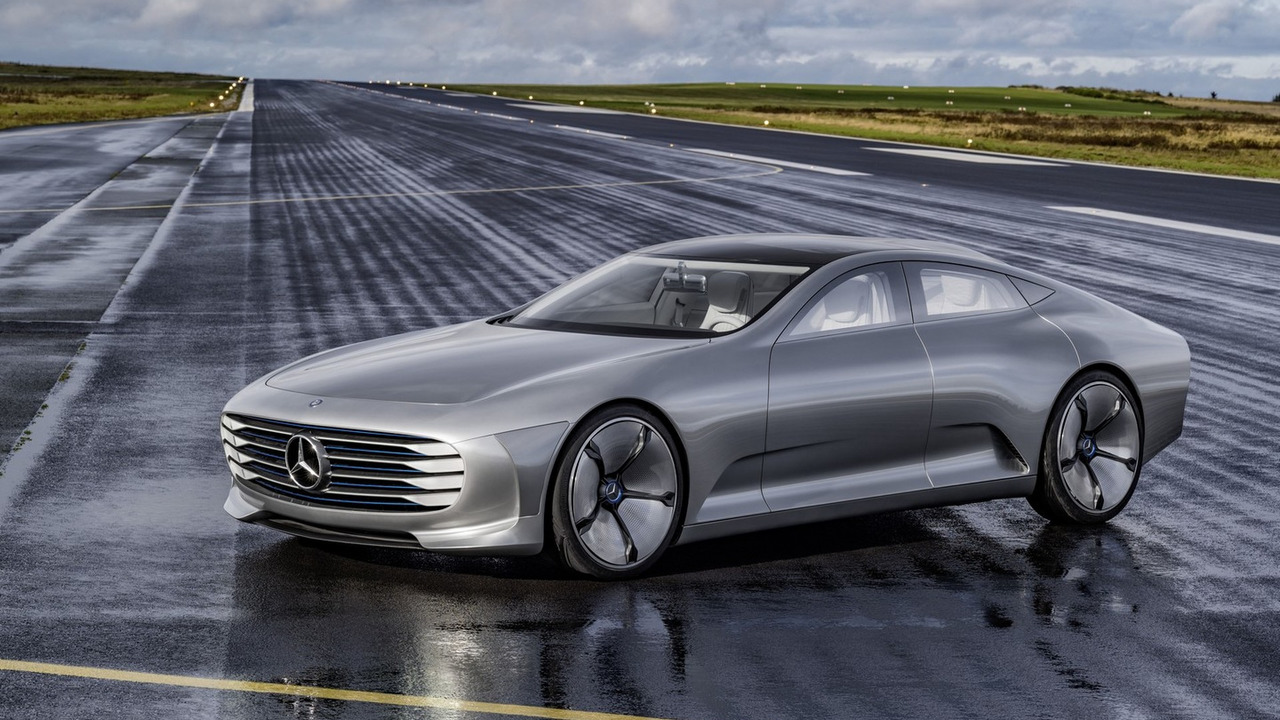 Car Magazine is reporting the platform will be called EVA and it will share a number of similarities with the MRA architecture that underpins everything from the C- to S-Class.  While nothing is official at this point, the platform is being designed to accommodate a massive battery pack that will reportedly weigh about 882 pounds.

Mercedes is reportedly targeting annual sales of 20,000 units per model and pricing is expected to start somewhere in the neighborhood of £70,000.