2017 Alfa Romeo Giulietta to be based on the Giulia 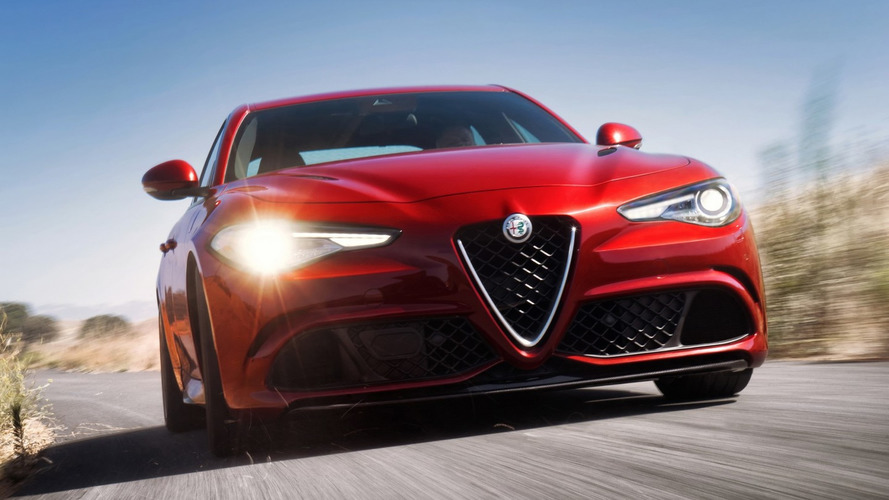 According to Auto Express, Fiat-Chrysler Automobiles designer Alberto Dillilo recently confirmed the next-generation Giulietta will ride on a shortened version of the Giulia’s platform.  When asked whether or not this means the model will be rear-wheel drive, Dillilo said “it’s possible, technically."

While that's not exactly a confirmation, Alfa Romeo has previously said the company is focused on developing best-in-class rear- and all-wheel drive vehicles.  The switch to rear-wheel drive would also help the company to distance its products from Fiat which has been an issue in the past.

There's no word on what will power the model but Alfa Romeo's five year plan revealed the company will offer an assortment of four-cylinder petrol engines with outputs ranging from 110 to 330 horsepower.  We can also expect to a see a new four-cylinder diesel engine but details are lacking at this point.