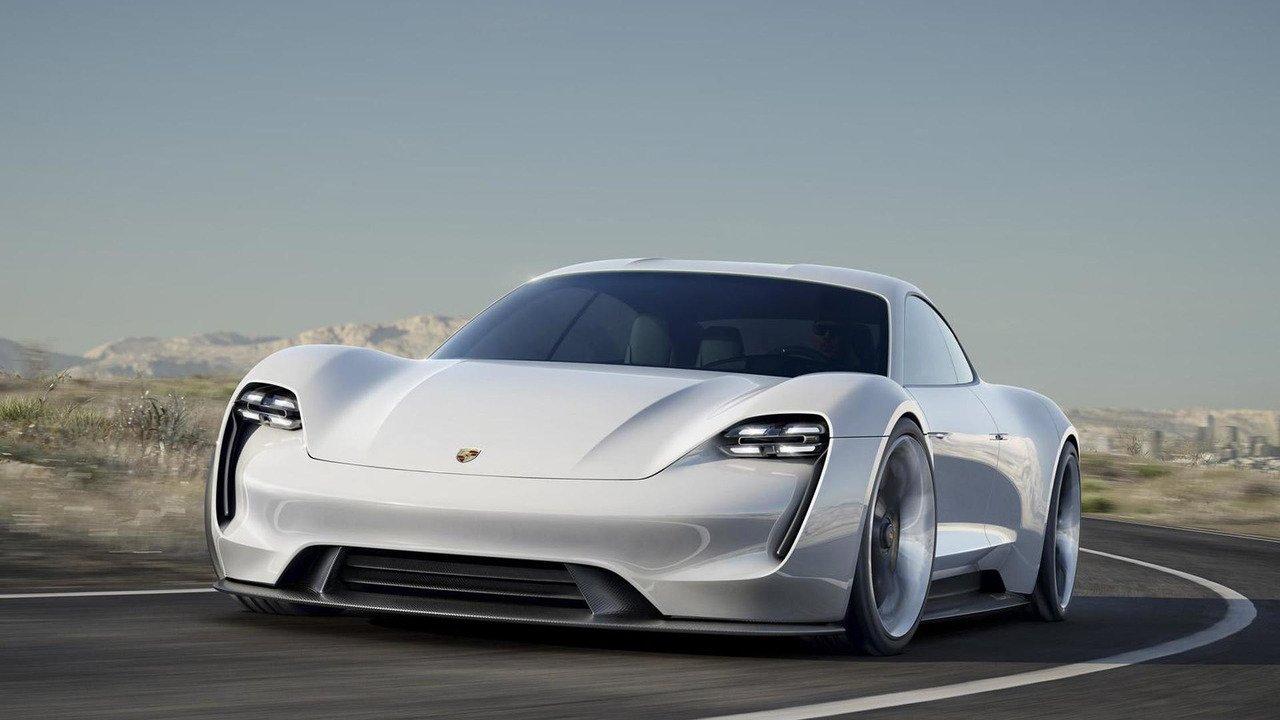 2015 is coming to a close so Porsche has released a new video which highlights the company's accomplishments in the past year.

2015 is coming to a close so Porsche has released a new video which highlights the company's accomplishments in the past year.

Things kicked off in January when Porsche introduced the Cayenne Turbo S at the North American International Auto Show.  It has a biturbo V8 engine that produces 570 horsepower and 590 pound-feet of torque.  This enables the all-wheel model to accelerate from 0-60 miles per hour in 3.8 seconds before hitting a top speed of 176 mph.

Sticking with the crossover theme, Porsche also unveiled the new Macan GTS. Loosely based on the Macan S, the Macan GTS has a biturbo 3.0-liter V6 engine that develops 360 hp and 369 lb-ft of torque.  It is connected to a seven-speed PDK dual-clutch transmission and an all-wheel drive system which enables the model to accelerate from 0-60 mph in 4.8 seconds before hitting a top speed of 159 mph (when equipped with the optional Sport Chrono Package).

2015 also saw the introduction of the Cayman GT4 and Cayman GT4 Clubsport.  The latter is a track-only model that features an adjustable anti-lock braking system, a roll cage, and a handful of components sourced from the 911 GT3 Cup.  Power is provided by a 3.8-liter six-cylinder engine that develops 380 hp and is connected to a modified dual-clutch transmission.

Porsche also introduced the facelifted 911 which features a new biturbo 3.0-liter six-cylinder engine that has outputs of 370 hp and 420 hp.

This year also saw the unveiling of the new Mission E concept.  The model was recently approved for production and should arrive at dealerships by the end of the decade.

Gallery: Porsche takes a look back at 2015 [video]