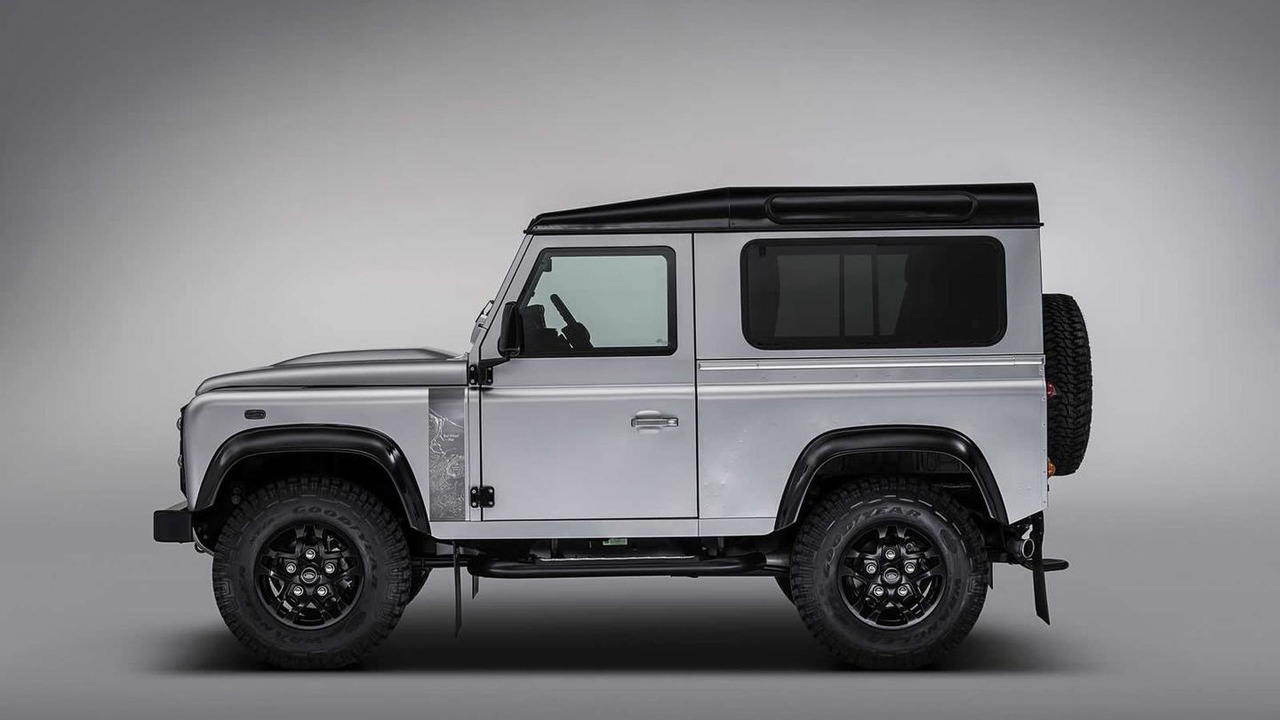 A great year for the automotive industry has passed and we are all excited what will come next in 2016.

A great year for the automotive industry has passed and we are all excited for what will come next in 2016. Manufacturers only have a few days to rest, as most are preparing for the first big event in the calendar – the Detroit Auto Show, scheduled to start on January 11.

Even as we are looking at a 2016 filled with high expectations, we’ll definitely miss some models that will be discontinued, too. Usually, that happens mainly because of a lack of interest from buyers or because a new and renamed model will be launched soon. Here then, we’ve selected the five cars that we will miss the most in 2016. They weren't all winners, but we're sad to see them go.

Mini Cooper Coupe. The Mini Cooper Coupe wasn’t for everyone. The styling reminded many of the back of a Cylon’s head, and the compromised form factor didn’t seem to offer any tangible benefit versus the standard Mini hardtop. Still, we love Mini as a brand for its willingness to experiment, and the Coupe was just another optional way of exploring the typical whip-fast handling. On the plus side, the few takers of the Coupe flavor will now have a pretty rare potential classic on their hands.

Mitsubishi Lancer Evolution X. Funny thing, Mitsubishi says the legendary Lancer Evolution will be soon gone for good. It's hard to understand exactly why, for a car that is nearly nine-years-old now and is still highly desirable by fans around the world. Only few of them will actually be able to get brand-new Evos in 2016; those lucky enough to score one of the limited-run Final Edition models the Japanese auto maker is offering in the U.S. Farewell, Lancer Evo!

Nissan XTerra. The Nissan XTerra was a staple of the brand’s lineup in North America for more than a decade. It is a throwback to the old model of SUV construction, where off-road ability and mud-chugging came before interior fitment and on-road manners. If you ever drove the XTerra, there’s a pretty good chance that you have fond memories of the vehicle. Today’s Nissan utility lineup is measurably better in every sense, but it may lack a bit of the character that the XTerra added.

Land Rover Defender. It’s an icon. It’s a synonym. It’s a brand in the brand. Should we add anything more? Sadly, it won’t be manufactured anymore and a successor is planned for 2018. That’s nearly two years with no true dedicated off-roader on the market.

Dodge Durango. At least for now, 2015 will be the last model year for the Durango. Nothing has been confirmed yet for the future of the SUV, but speculations suggest it could transform into a bigger seven-seat vehicle. We’ll have to wait a couple of years to see what FCA is planning and until then we’ll miss the Durango’s refined design, Hemi V8, and macho appearance.