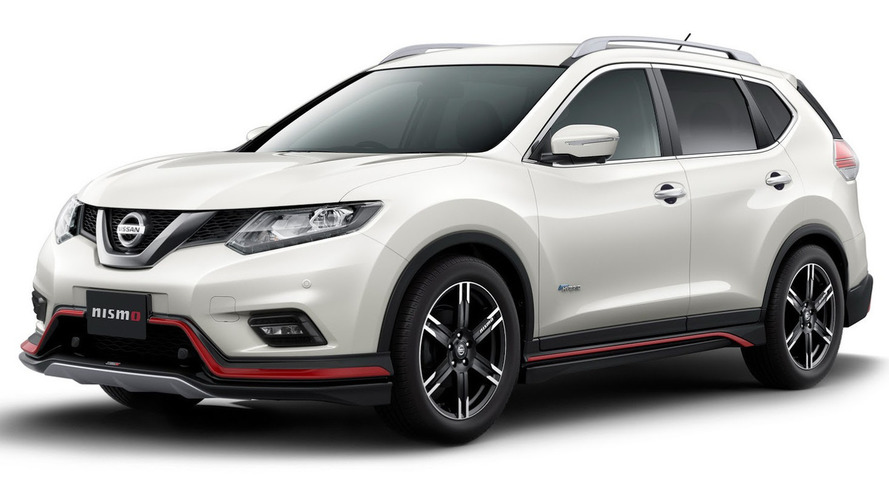 Nissan has announced it will exhibit no less than 14 models at the upcoming Tokyo Auto Salon.

Nissan has announced it will exhibit no less than 14 models at the upcoming Tokyo Auto Salon, scheduled to open its doors on January 15.

On display at the tuner show in the capital of Japan will be 13 customized vehicles and the Super GT-spec MOTUL AUTECH GT-R race car. The Nismo tuner division of Nissan will present a tweaked version of the X-Trail, known in North America as the Rogue. It features the distinctive white-black-red color scheme, redesigned bumpers, new wheels, and extra side sills. There are no technical details at the moment.

Next to the sporty SUV will be the boxy JDM-spec Serena minivan, and the Versa Note, both coming with Nismo treatment as well. Completing the tuning stand will be the GT-R Nismo equipped with the N Attack package.

The Japanese automaker will also exhibit a trio of models with a special paint job. These include the March, Note, and Juke, prepared by French designer Lolita Lempicka and featuring an unique white bodywork with contrasting black roof.

The Tokyo lineup also includes the JDM-spec Sylphy S Touring, Dayz Bolero, and Elgrand Rider Black Line, while the Leaf EV is getting the Aero Style aerodynamic kit for the show.