Meet the 2016 MAMBA GT3 Street Concept. It’s the work of Detroit-based Hoffy Automobiles and represents a GT3 take on the BMW M4 Coupe, but with road-legal status.

Meet the 2016 MAMBA GT3 Street Concept. It’s the work of Detroit-based Hoffy Automobiles and represents a GT3 take on the BMW M4 Coupe, but with road-legal status.

The M4 has gone through so many changes that some people will have a hard time identifying the original model upon which this bespoke car is built. It’s basically a GT3 conversion for the streets and comes with a significantly more aggressive body by Casborn Styling Studio and made from carbon ceramic composites.

Photos of the interior have not been provided, but Hoffy Automobiles says the M4 has received GTS-style seats, steering wheel, and gear shifter dressed in Alcantara. It also has a custom HUD in the same vein as a jet fighter and comes with numerous other bespoke components, including a new 600-watt surround sound system.

More importantly, the biturbo 3.0-liter straight-six engine has been dialed from the series 425 horsepower to no less than 710 hp. In addition, torque was bumped by “well over 10%” compared to a stock M4 that has 406 pound-feet. As a result of the added power, the MAMBA GT3 Street Concept will cover the 0-60 mph (0-96 kph) run in less than 3.1 seconds whereas the standard M4 needs 4.1s with the manual and 3.9s with the automatic.

In terms of top speed, Hoffy Automobiles says the heavily modified BMW will be able to hit more than 210 mph (338 kph) which should make it substantially quicker than the electronically-limited 156 mph (250 kph) of the standard car.

The upgraded M4 has received its name after the venomous black mamba snake and is now in the final stages of development. An official launch of the production version is scheduled to occur in February 2016 when the kit will go on sale at a yet undisclosed price. 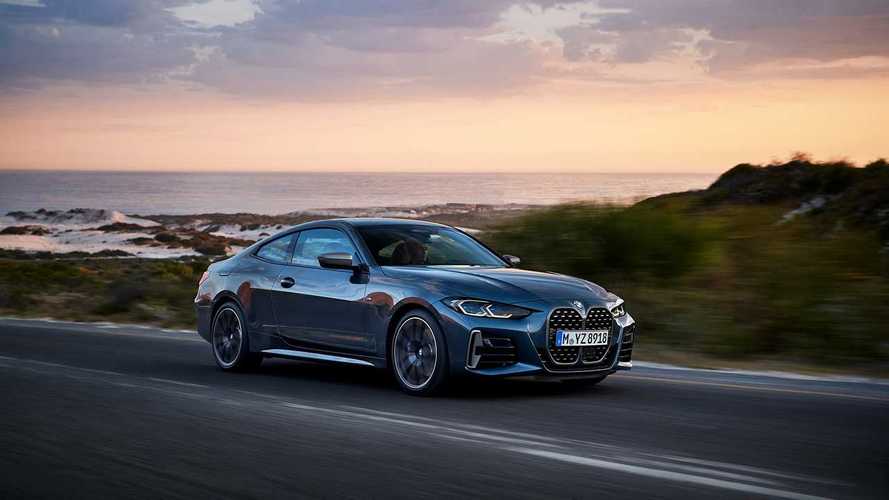