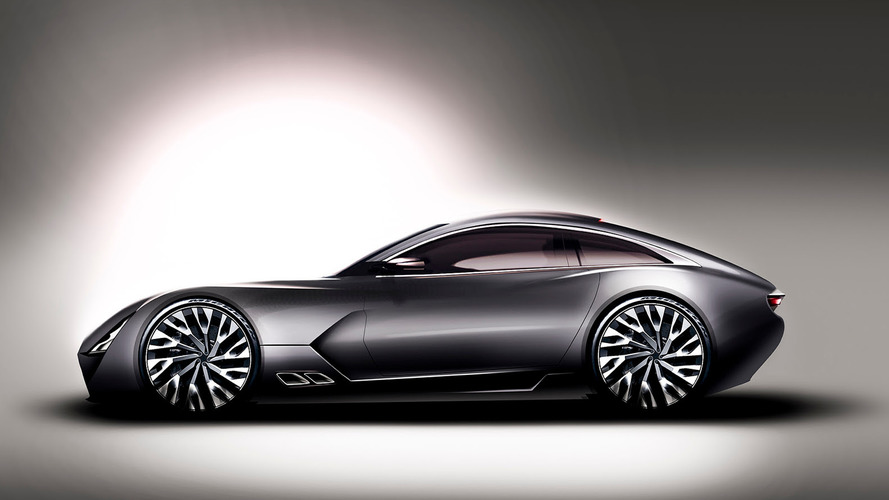 Finally, we've got some new details about the upcoming new sports car of the revived TVR brand to share.

Finally, we've got some new details about the upcoming new sports car of the revived TVR brand to share.

It’s been several months since we last heard a thing about the resurrected sports brand and now its chairman Les Edgar has released an official letter to fans and customers, revealing some major updates.

First of all, there’s a teaser image, showing the basic body shape of the future vehicle. The conception has been created “using the very latest state of the art CAD software”, while in parallel the designers have been working with “old fashioned physical seating bucks and scale clay models,” as Edgar points out.

The new TVR will benefit from the “world's first affordable high volume carbon fiber chassis structure bringing Formula One materials and technology within reach of the everyday motorist,” developed by Gordon Murray Design. This option will be available at no extra cost.

TVR once again confirmed the new model will be powered by a Cosworth V8 petrol engine with yet undisclosed power figures. Previous reports suggested it will generate between 450 and 500 horsepower, depending on the application – road car, track car, and even Le Mans machine.

Edgar also explained the engineers have already fired up the first V8 engine and tested it on the dyno and “the power and torque figures and delivery characteristics are very much on target.”

The next big update on the project is expected in early 2016 and will include more information about the factory location, final design, power and torque figures, top speed and acceleration, and more.