BMW to assemble only five M4 GTS units per day 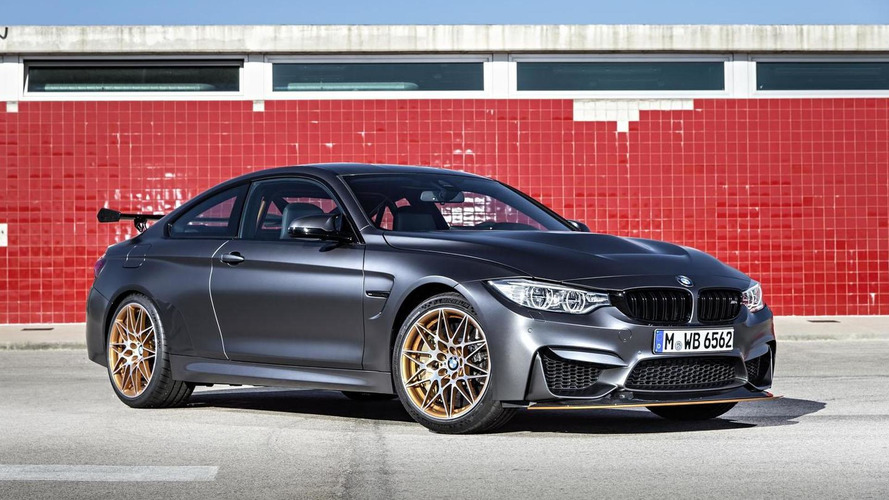 BMW has announced only five units of the limited-run M4 GTS Coupe will be assembled each day.

BMW has announced only five units of the limited-run M4 GTS Coupe will be assembled each day.

Production of the hottest M4 ever will commence in March 2016 and will come to an end in December after 700 units that have already been pre-sold. 300 of them will go to United States, 50 to Canada, 30 to UK, and the rest to other countries from all the world. Production of the model will take place in the same location where the M6 GT3 and M135i Cup race cars come to life. Interestingly, the special edition starts out as a regular M4 Coupe and then goes to BMW’s M division where it receives all the upgrades, including the water injection system and numerous carbon fiber parts.

Taking into account production will begin in March, deliveries of the BMW M4 GTS will likely kick off before the summer.