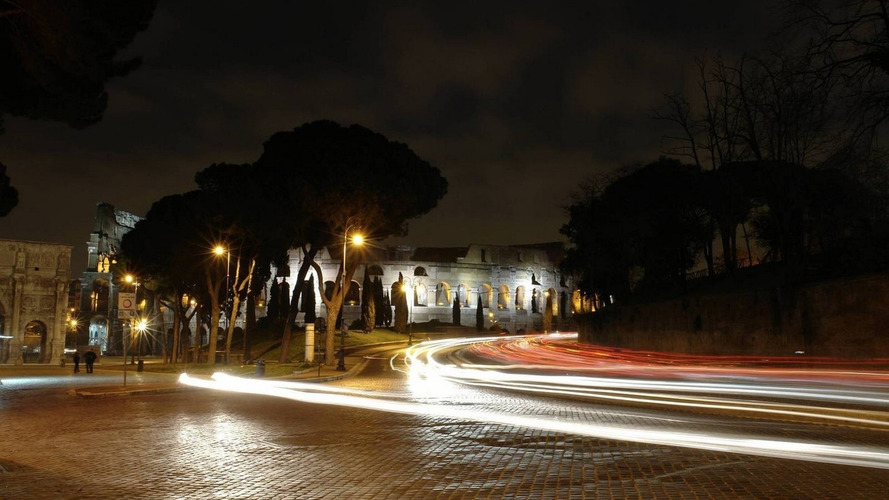 Italian authorities have instated a three-day car ban in Milan as a measure to lower the amount of smog.

Italian authorities have instated a three-day car ban in Milan as a measure to lower the amount of smog.

Pollution is turning out to be a very serious problem in Italy as the high levels of smog have forced the authorities in Milan to ban cars from 10 A.M. to 4 P.M. starting today until Wednesday. The good news is there’s a discounted unlimited public transit ticket available to help you get around town.

In Rome, people driving cars with odd-numbered license plates will be banned today for nine hours, while cars with even-numbered plates will face a similar restriction tomorrow. According to environmentalists, the measure isn’t drastic enough as it still allows approximately 1.3 million cars to be driven on public roads. Also in Rome, people have been instructed not to set the thermostats at temperatures over 64°F (18 C) as a measure to reduce pollution.

In addition, the mayor of San Vitaliano (a town near Naples) has decreed a three-month ban on cooking pizzas in ovens running on wood. Owners of such ovens will have to install particulate filters if they still want to use them during the ban. Those found in breach of order will risk a fine of up to $1,130 (€1,032). Due to pollution concerns, using wood and shrubs for the traditional New Year and Epiphany bonfires has been forbidden in Lucca (Tuscany), Terni (central Italy), and in Rovigo (north of Italy).