Fiat Topolino could be revived 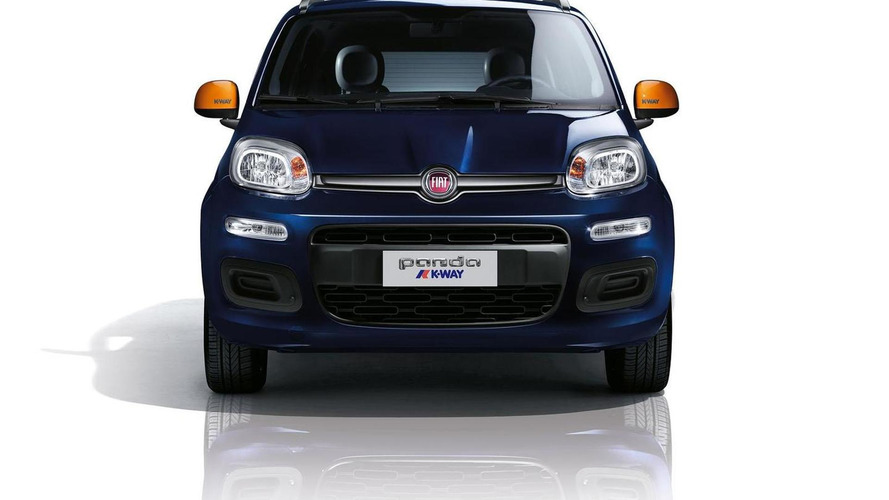 A classic Fiat nameplate from the past could be resurrected, according to a new report in an Italian auto blog.

A classic Fiat nameplate from the past could be resurrected, according to a new report in an Italian auto blog.

Passione Auto Italiane issued a short report indicating the automaker is currently testing a small vehicle that could transform into a production model, wearing the Topolino moniker. This won’t be a big surprise, given the fact Fiat has already started reusing the 500, Tipo, and 124 Spider names.

We’re taking everything with a grain of salt at this point, but a prototype of the model has reportedly been spied testing in the Pomigliano d’Arco municipality in Italy, where Fiat has a factory.

Preliminary details suggest the engineers are planning a Panda-based car, likely featuring two doors and room for up to four passengers. It will be launched as a rival for the Smart ForTwo, Peugeot 108, Toyota Aygo, and Citroen C1.

The classic Topolino was a city car, manufactured by Fiat between 1936 and 1955. The so-called Mickey Mouse was offered in several body styles, including 2-door coupe, cabriolet, and van, as well as a 3-door estate. It was powered by a 599cc 4-cylinder engine, mated to a 4-speed manual gearbox, sending power to the rear wheels. The cute car quickly became one of the most popular Italian models of that time with a total sales of nearly 520,000 examples.

Gallery: Fiat Topolino could be revived