2016 Land Rover Discovery due next year 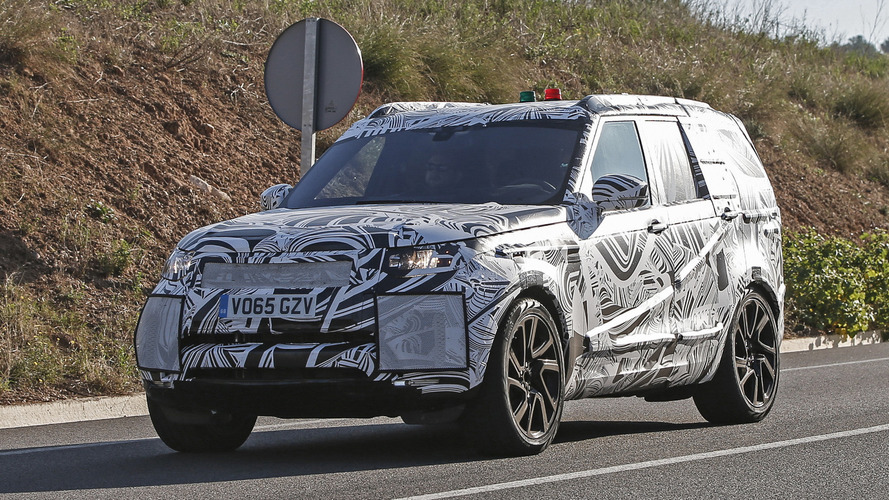 The all-new fifth generation of the Land Rover Discovery is set to receive its world premiere next year, according to a recent report.

The all-new fifth generation of the Land Rover Discovery is set to receive its world premiere next year, according to a recent report.

Two months ago we saw the British company is already working on the successor of the Discovery and now Autocar is saying the automaker is putting the finishing touches to the model. At first we’ll see a seven-seat model that will top the “minimum of three” Discovery range, Land Rover design director Gerry McGovern told the magazine at the last Los Angeles Motor Show.

The currently available Discovery Sport will also be part of the newly established range and the third member is expected to be a smaller SUV. “How small can you go with luxury,” McGovern commented. “You usually think big, but we can go smaller. Can we go below the current Discovery Sport? We probably could. Across the range? Why not? All things are considered.”

Back to the new seven-seat Discovery, it will be based on the same aluminium platform that also underpins the current Range Rover and Range Rover Sport. This will result in significant weight saving compared to the Discovery 4 that uses the T5 ladder chassis. An updated 3.0-liter SDV6 diesel unit will be the core engine for the UK and Europe, while a mild hybrid with a four-cylinder Ingenium motor is planned for a later date.

In terms of design, the Disco 5 will be heavily influenced by the Discovery Vision Concept revealed in April last year at the New York Auto Show. The main goal for Land Rover will be to create a modern-looking and sporty SUV, without losing the versatility of the current model. “There will be a premium execution in Discovery, more Range Rover-like,” McGovern said. “But we need to not confuse and get the balance right.”

Last but not least, the new SUV will benefit from several first-in-class technologies, including a laser scanning system that can automatically adjust the suspension and transmission based on the road conditions, and a remote-controlled parking system for tight parking spaces.