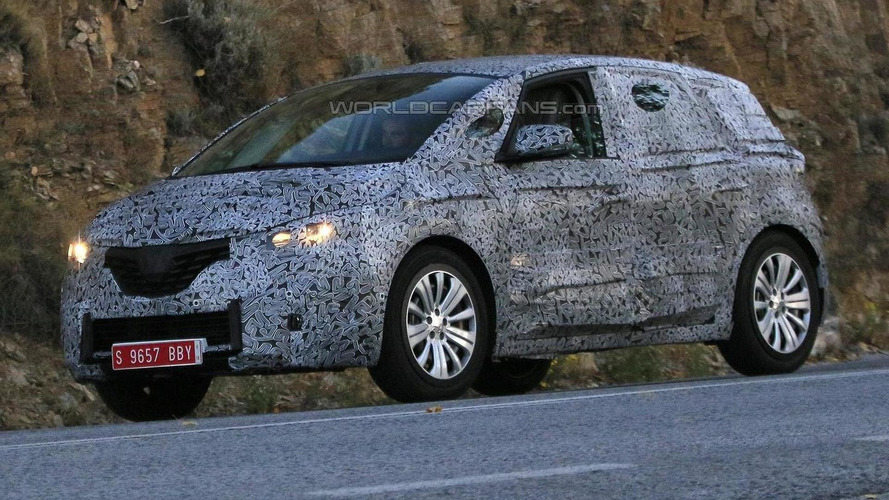 The next generation Renault Scenic is set to make its world premiere during the next year's Geneva Motor Show, according to a new report.

The next generation Renault Scenic is set to make its world premiere during the next year's Geneva Motor Show, according to a new report.

Renault is preparing a fresh new entry into the compact MPV segment and British media is reporting it will receive its global unveiling in Geneva with sales likely to kick off before the end of 2016. The family vehicle will be based on the current Megane and will be positioned between the Captur and Kadjar crossovers in terms of overall size and pricing. The 7-seat Grand Scenic, planned for later launch, will sit alongside the future flagship SUV of Renault.

Both the interior and the exterior will be influenced by the current design language of the brand. The machine will be slightly larger than its predecessor, providing a more spacious interior. Our source also says more practical touches and extra storage solutions, as well as higher quality materials are expected.

In terms of engines, the new Scenic will be getting most of the engines of the Megane IV and the entry-level diesel model is said to have CO2 emissions below the 100 grams per kilometer mark. Interestingly, a mild hybrid version is reportedly in the cards as well.