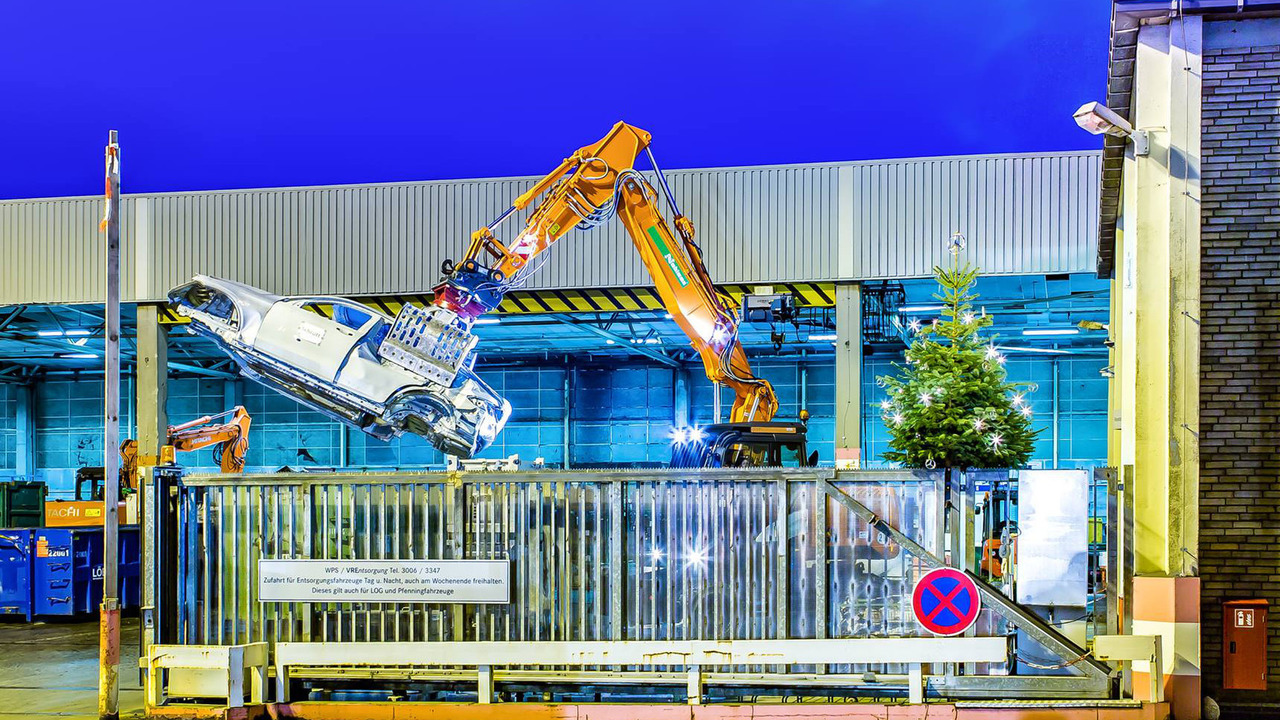 We got an early Christmas gift from Mercedes-Benz, as the company has published an official photo, depicting the shell of the upcoming GLC Coupe SUV.

We received an early Christmas gift from Mercedes-Benz, as the company has published an official photo, depicting the shell of the upcoming GLC Coupe SUV.

The German manufacturer seems to be quite far in the development process of the BMW X4 rival, as we’ve already seen camouflaged prototypes testing several times. Now Mercedes is bringing an official photo, revealing the overall body shape of the model.

Our colleagues at Mercedes-Benz Passion Blog are also reporting the coupe-crossover will get a 500-liter boot with the seats up. You can get even 1,500 liters if you fold down the rear seats.

As far as the design of the GLC Coupe is concerned, don’t expect big surprises. The SUV will be largely based on the GLC, while the design will be influenced by the Concept GLC Coupe – most likely we'll get a toned down version with less aggressive bumpers and differently shaped mirrors.

Based on the MRA platform that also underpins the C-Class, the GLC Coupe will be offered with a familiar range of 4- and 6-cylinder petrol and diesel units. The Germans are also planning a plug-in hybrid version that will use a 2.0-liter turbocharged gasoline engine combined with an electric motor, a seven-speed automatic transmission, and a 6.2 kWh lithium-ion battery. The total system output will be 279 horsepower with 443 pound-feet of torque, enough for a 0-62 miles per hour run in 5.9 seconds.

Mercedes is preparing for a 2016 debut for the GLC Coupe and it will likely take place in March during the 2016 Geneva Motor Show.