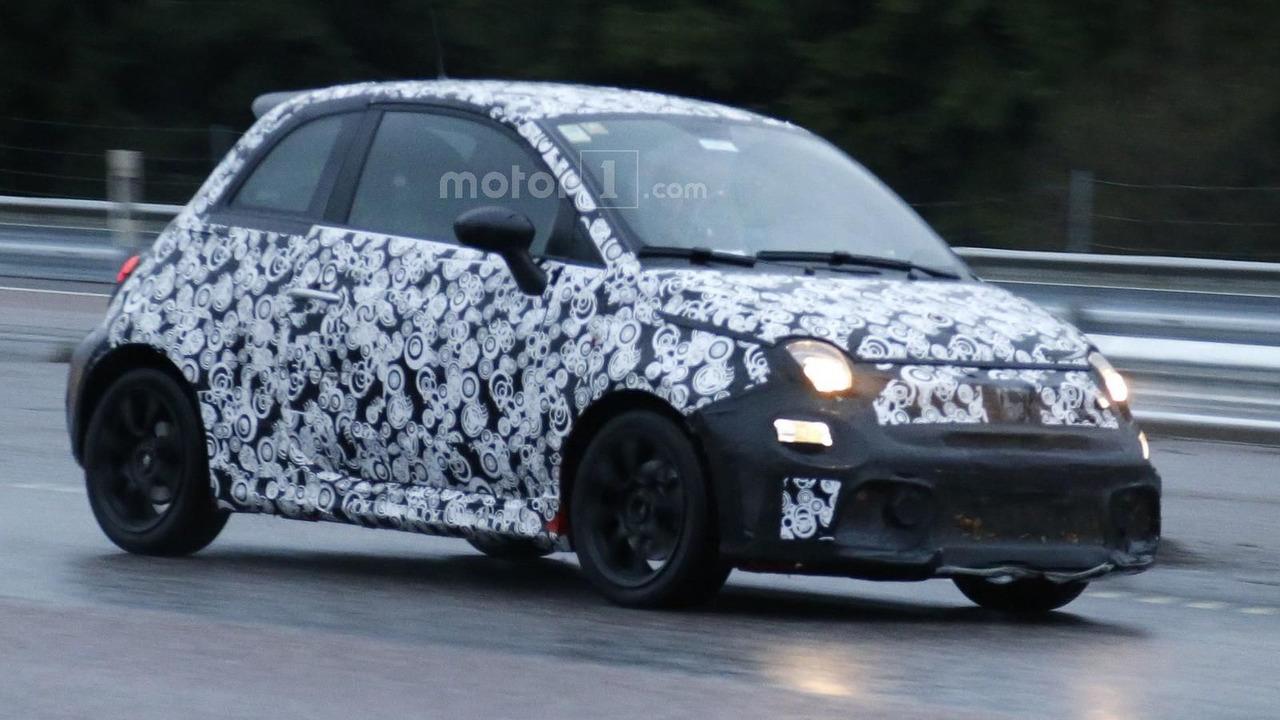 Fiat recently introduced the facelifted 500 and now the company is turning its attention to the 500 Abarth.

Fiat recently introduced the facelifted 500 and now the company is turning its attention to the 500 Abarth.

The interior will echo the standard model so changes will likely include a new steering wheel, improved seats, and a revised center console.  We can also expect updated upholstery, NVH improvements, and a 7-inch TFT display in the instrument cluster.  Last but not least, there should be a Uconnect infotainment system with a five-inch display.

The Fiat 500 Abarth is expected to debut at the Geneva Motor Show in March 2016.  It remains unclear if the high-performance variants will also be shown in Switzerland but they could slowly trickle out over the course of next year.