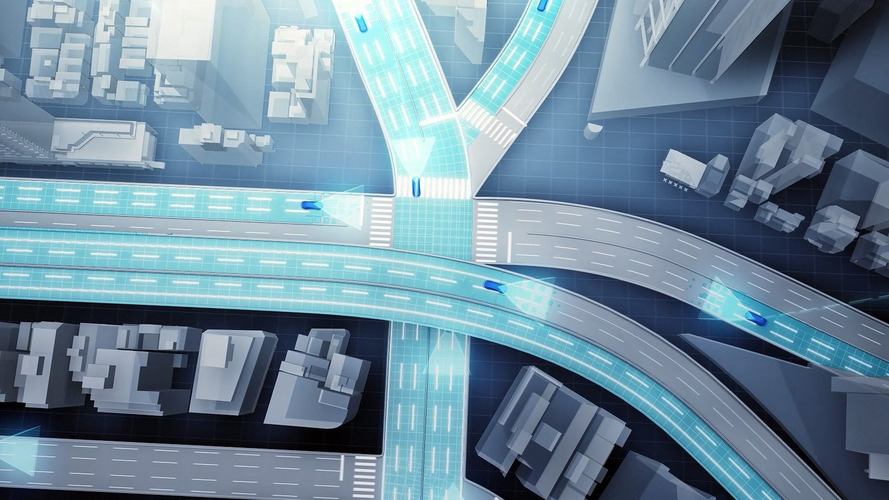 Toyota will use the Consumer Electronics Show (CES) to unveil a new map generation system.

Toyota will use the Consumer Electronics Show (CES) to unveil a new map generation system.

Designed to support autonomous driving technology, the map generation system will gather GPS information and images from production models equipped with cameras.  This information will then be sent to a data center where it will be "automatically pieced together, corrected, and updated to generate high precision road maps that cover a wide area."

In essence, Toyota will turn production models into a fleet of Google Street View cars.  This is a major leap forward as maps generated for autonomous driving have been created using specially-built vehicles with three-dimensional laser scanners.  The information received from these models also had to be manually collected and edited, so it was expensive and time consuming process.

Toyota concedes maps generated using the new system will have a higher probability of error but noted this will be mitigated as data will be collected from multiple vehicles.  Furthermore, the Toyota system's margin of error will be a maximum of 5 centimeters (2 inches) on straight roads.

Toyota intends to install the map generation system on production models around 2020.  The company will initially focus on expressways but noted future goals include mapping ordinary streets and roads.