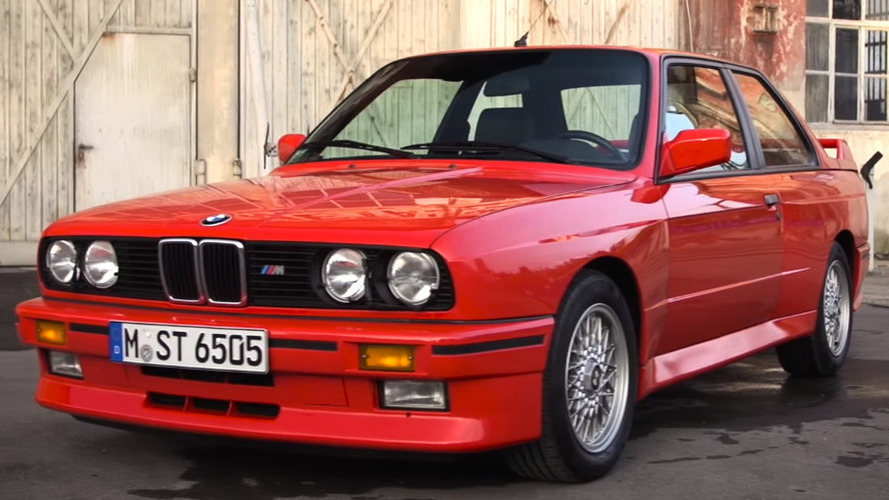 BMW has released the first episode of a new series, highlighting the best-selling models of BMW M.

BMW has released the first episode of a new series, highlighting the best-selling models of BMW M.

The five-part series starts with a video, dedicated to the classic BMW M3 E30, produced between 1987 and 1991 as a homologation car of the racing M3 for the German Touring Car Championship. Being 1.5 times more expensive than the most powerful regular 3-Series of that time, the production M3 had to register 5,000 sales, but in the end a total of 16,202 units were sold, including all the limited editions.

Under the hood the M3 has a four-cylinder 2.3-liter engine, developing a good 195 horsepower (143 kilowatts) in the first models. A few years later, a 2.5-liter unit was introduced for the M3 Sport Evolution special variant, which has 238 hp (175 kW). The coupe is also known for its perfect handling and suspension, as well as the low curb weight of around 2,645 lbs (1,200 kg).