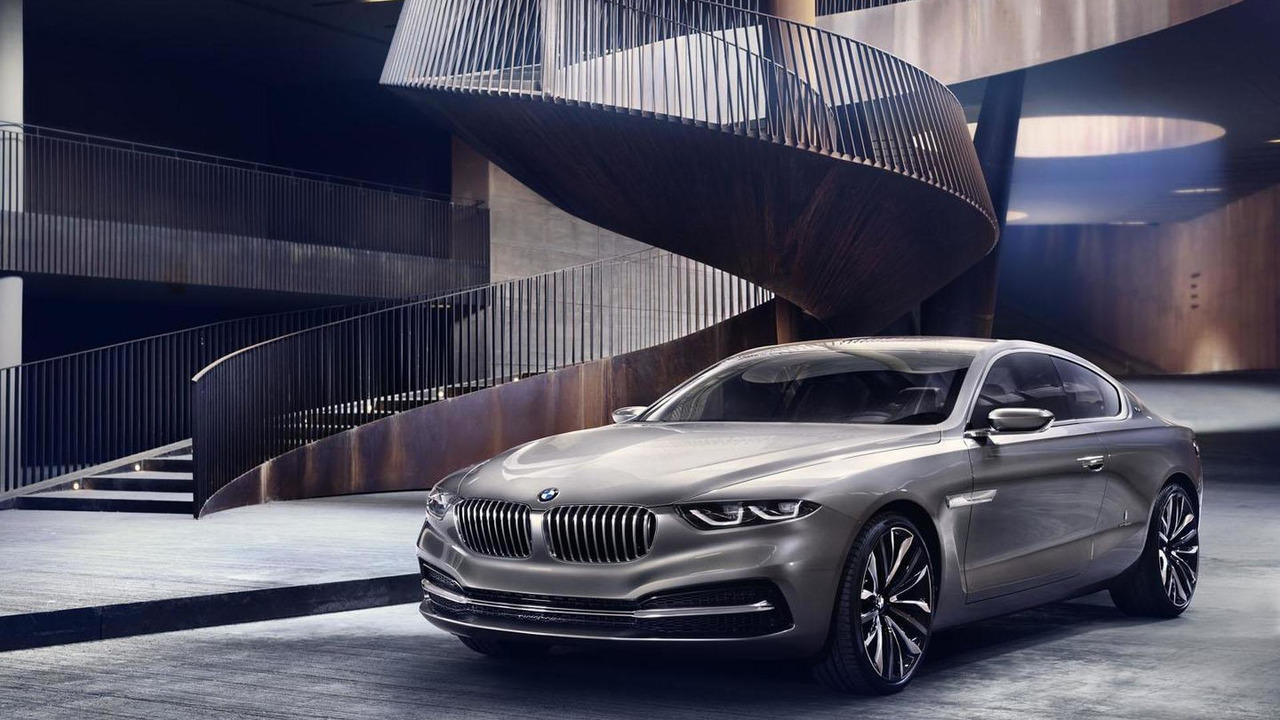 Rumors about a BMW 9-Series have been floating around for months but new details are starting to emerge about the model.

According to Automobile Magazine, the 9-Series will be a luxurious four-door coupe that is based on the long-wheelbase 7-Series.  The report goes on to say the car will have a four-seat interior and will go on sale in early 2020.

Engine options remain unconfirmed but will reportedly include a twin-turbo V8 and a plug-in hybrid variant with a six-cylinder engine.  There are also rumors about a range-topping M960i or M9 that uses a V12 engine with 650 hp (484 kW).

Interestingly, the report goes on to say Rolls-Royce is developing an electric powertrain for the next-generation Phantom.  The powertrain could be offered in the BMW 9-Series but nothing is certain at this point.

Speaking of electric vehicles, BMW will reportedly launch an i6 sedan in mid-2020.  The model will be about the same size as the 3-Series but will be built on a "new 'flat-floor' component set" that was developed specifically for electric vehicles.  The car is slated to use to carbon fiber and two to four electric motors.  The latter could be powered by a lithium-polymer battery pack that has more than three times the energy capacity of today's batteries.