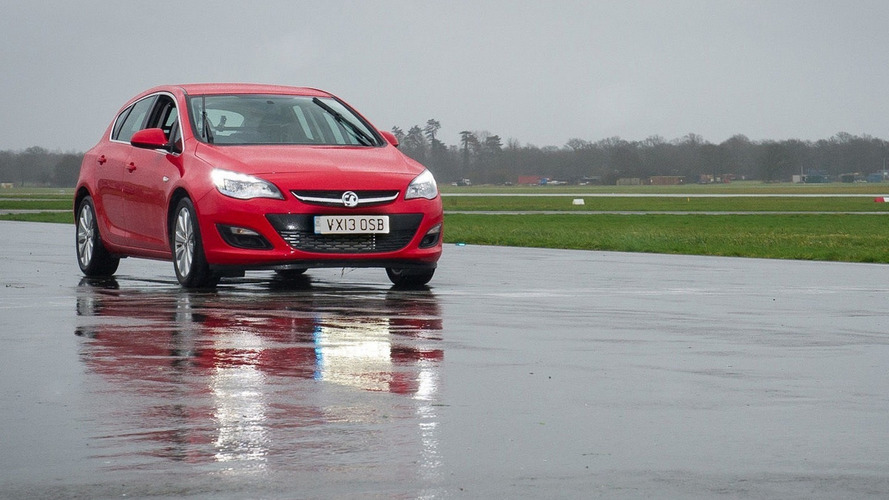 The famous Vauxhall Astra that served as Top Gear’s Reasonably Priced Car has been listed on eBay UK.

The famous Vauxhall Astra that served as Top Gear’s Reasonably Priced Car has been listed on eBay UK.

Now you have the rare opportunity to place a bid on the one and only Astra that succeeded the Suzuki Liana, Chevrolet Lacetti, and Kia cee’d as the Reasonably Priced Car. It was trashed around the Top Gear test track at the Dunsfold Aerodrome in Surrey by numerous famous people, such as Will Smith, Hugh Jackman, Aaron Paul, James Blunt, and Kiefer Sutherland, just to name a few. The fastest one around the circuit was singer Olly Murs with a lap completed in 1 minute and 44.6 seconds.

According to the listing, this Vauxhall Astra has covered 2,908 miles (4,680 km) and comes with the 115-hp 1.6-liter gasoline engine. Wearing a Power Red paint, the five-door hatch rides on 17-inch 10-spoke alloy wheels and has been equipped with Corbeau Sprint Racing front seats.

In order to make room for the roll cage, the airbags have been disabled, so in its current condition the car is not type-approved. The process is reversible, but bringing the car to its original configuration “would incur significant cost.”

At the moment of writing, there are 11 bids and the highest one stands at $12,082 (£8,100), with five days to go until the listing will come to an end. Vauxhall says all the money obtained from this auction will be directed towards the automotive industry charity BEN.

There’s no word about the next Reasonably Priced Car when Top Gear will be back on May 8. Chris Evans will be the main guy in the 16-episode series set to air on BBC2. If we were to take our pick, we’d go for the Fiat Tipo.