Skoda SUV to be called Kodiak? 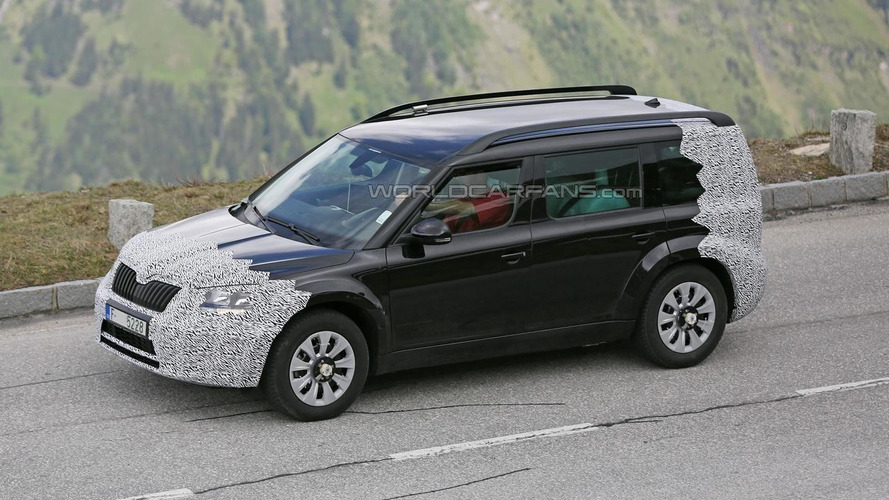 German media is reporting that Skoda has decided to use the “Kodiak” moniker for its upcoming SUV.

German media is reporting that Skoda has decided to use the “Kodiak” moniker for its upcoming SUV.

VW-owned Skoda is seriously lacking in the crossover & SUV department, but that’s about to change as next year the Czech marque will launch a seven-seat high-riding model. It has been a long time in the making, but a source close to Skoda told us it will premiere in October 2016 at the Paris Motor Show. Now, Auto Bild has managed to find out the model in question is going to be labeled “Kodiak” after a subspecies of the brown bear.

It will be based on the second-generation Volkswagen Tiguan which means that it will ride on the flexible MQB platform that has underpinned a lot of VAG products since 2012. The Skoda Kodiak is expected to be around 187 inches (4.75 meters) long and will be available with an all-wheel drive arrangement.

The model will go on sale before the end of 2016 and will likely carry a starting price of approximately $26,100 (€24,000). Production will take place at home at Skoda’s Kvasiny factory in the Czech Republic. From what we know so far, Skoda has plans to offer two distinct versions of the model, one with a five-seat layout and another featuring a seven-seat interior.