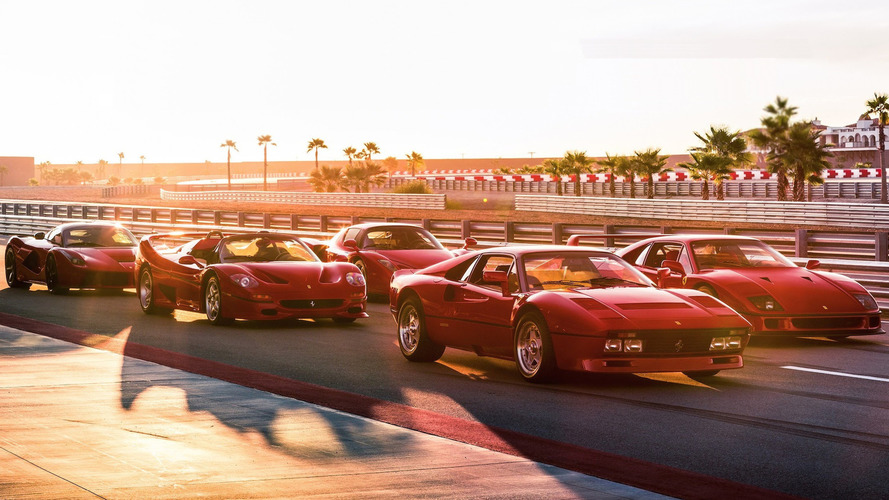 Called the ‘Ferrari’s Big 5’, the three-part series features the 288 GTO, F40, F50, Enzo, and LaFerrari, all belonging to the famous car collector David S.K. Lee, also known as the Ferrari Collector on the internet. The videos show all five cars in action on a track, while the final episode also consists of several drag races. We won’t spoil it for you, but let’s just say there are some cool battles between the 288 GTO and the F40, the Enzo and the F50, and more.