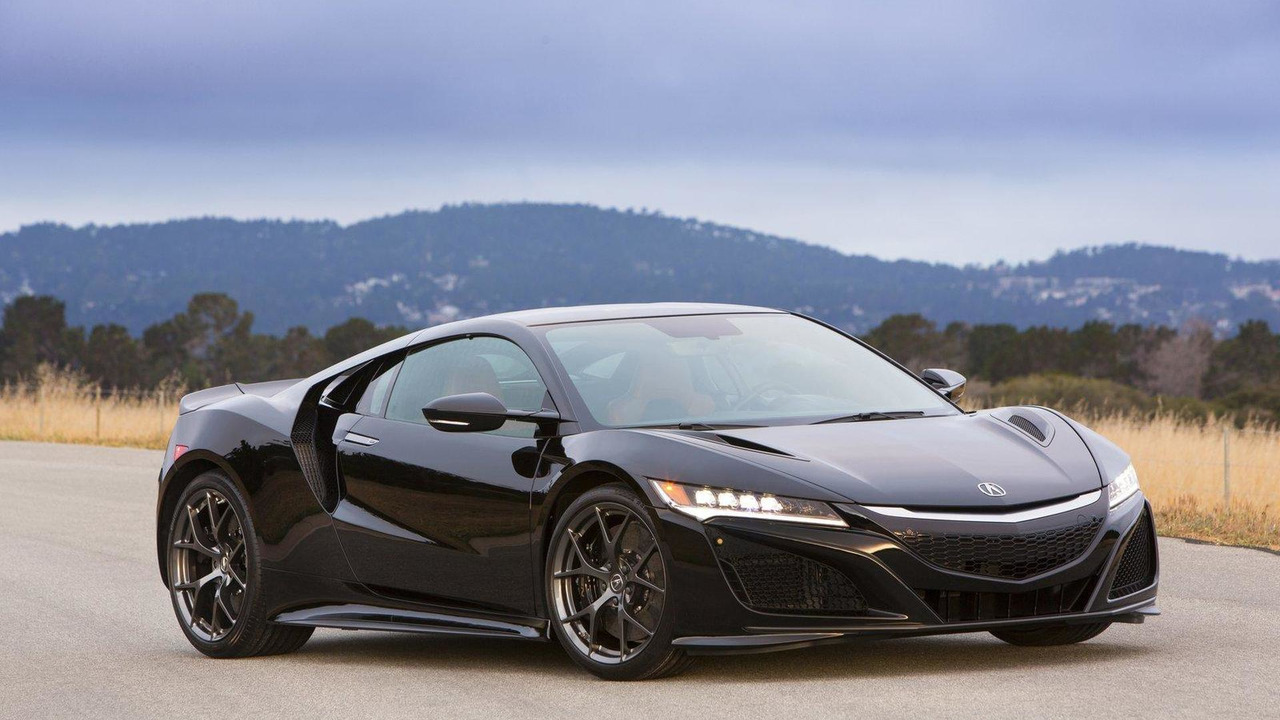 Acura has announced the highly anticipated 2017 NSX will carry a starting price of $156,000 MSRP in United States.

Acura has announced the highly anticipated 2017 NSX will carry a starting price of $156,000 MSRP in United States.

On top of that, you will have to spend an additional $1,800 for handling & destination charges and Acura says it will start taking orders from February 25. From the same day, the online configurator will be up and running, but you won’t be able to buy the very first car as that one will be auctioned. The VIN 001 will be sold next month by Barrett-Jackson and all the money will be directed towards the Pediatric Brain Tumor Foundation and the Camp Southern Ground.

If you want to go all out, Acura says the 2017 NSX can cost as much as $205,700 if you add all the factory features and the available optional goodies. The build-to-order hybrid supercar will be offered with a choice of eight exterior paints and four interior color schemes that will come in three different seating surfaces. At an extra cost, the car can be customized with one of the three wheel designs with a painted or a polished finish. There’s also a carbon ceramic brake kit available, along with a carbon fiber roof, and a carbon fiber interior sport package.

Designed, developed, and built in United States, the 2017 Acura NSX will be made in Marysville, Ohio at the company’s Performance Manufacturing Center.