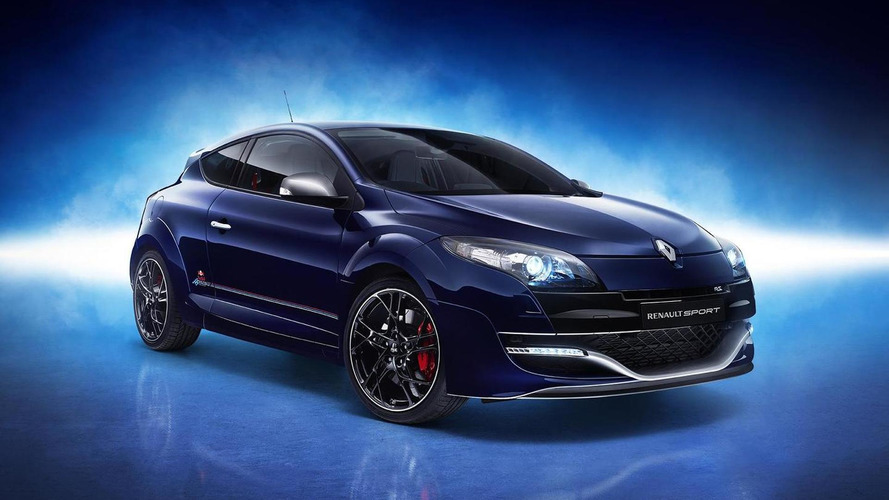 News for future Renault models continues, as the next generation Megane RS is rumored to get a downsized turbo engine and an automatic gearbox.

News for future Renault models continues, as the next generation Megane RS is rumored to get a downsized turbo engine and an automatic gearbox.

The French marque is currently presenting the 2016 Megane at a special media event in Portugal and Australian media managed to find out the upcoming new high-performance Megane RS will feature small turbocharged engine. CarAdvice is reporting the current 2.0 turbo motor engine will be killed once the current Megane RS goes out of production.

“That engine was good in terms of what it can do in an RS, but it’s an engine that is not suitable for further development in terms of consumption and CO2,” Renaultsport vice president of sales, marketing and communication, Regis Fricotte, told our source.

The report is also suggesting the 2.0 could be replaced be the 1.6 turbo of the Clio RS, tuned to deliver more power. It will likely be mated to a 6-speed automatic dual-clutch gearbox, sending power to the front wheels.

The new hot hatch is expected to debut in 2017 as a five door vehicle with a concept previewing it planned for Paris debut next year. 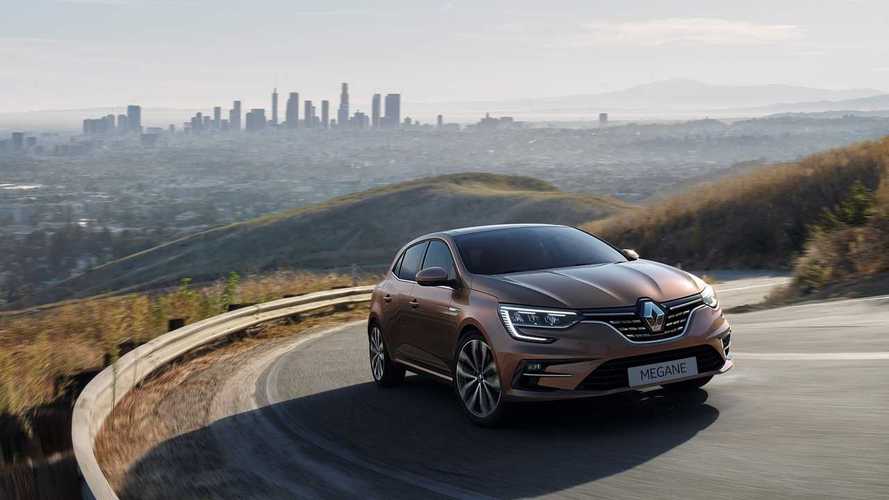