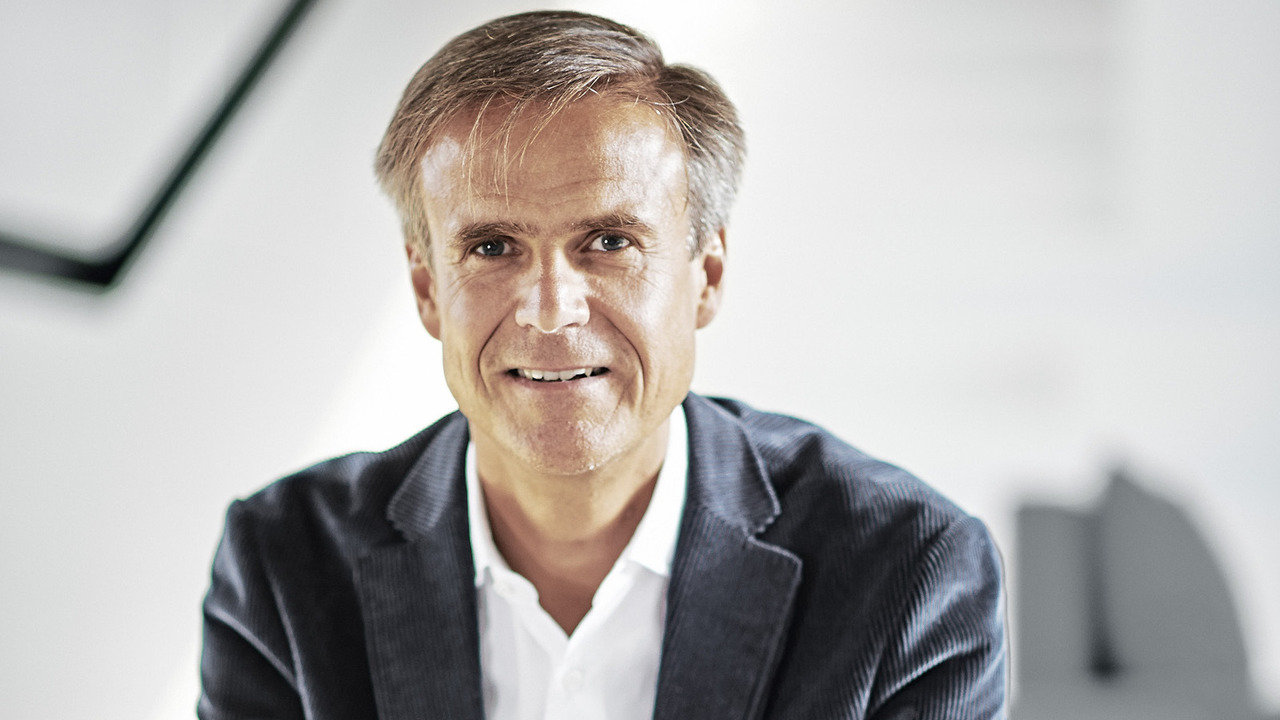 Volkswagen has announced 53-year old Michael Mauer will be put in charge of Group Design.

Volkswagen has announced 53-year old Michael Mauer will be put in charge of Group Design.

The name might not ring a bell but Mauer began his career at Mercedes in 1986 and was responsible for designing a number of different models including the A-, SLK-, and SL-Classes as well as vehicles from Smart.  In 2000, he left Mercedes to become Executive Director of Design at Saab.

More recently, Mauer has been the Head of the Design Department at Porsche since 2004.  During his time with the company, he was given the responsibility for styling the 2007 Cayenne, the Panamera, and the 918 Spyder.

Besides announcing Mauer's appointment to Head of Group Design, Volkswagen revealed a number of other changes including the decision to put Dr. Ulrich Eichhorn in charge of Group Research and Development. Fred Kappler will also assume responsibility for Group Sales, while Wolfram Thomas will be put in charge of Group Production.  Lastly, Ralf-Gerhard Willner will lead Group Product and Modular Toolkit Strategy.