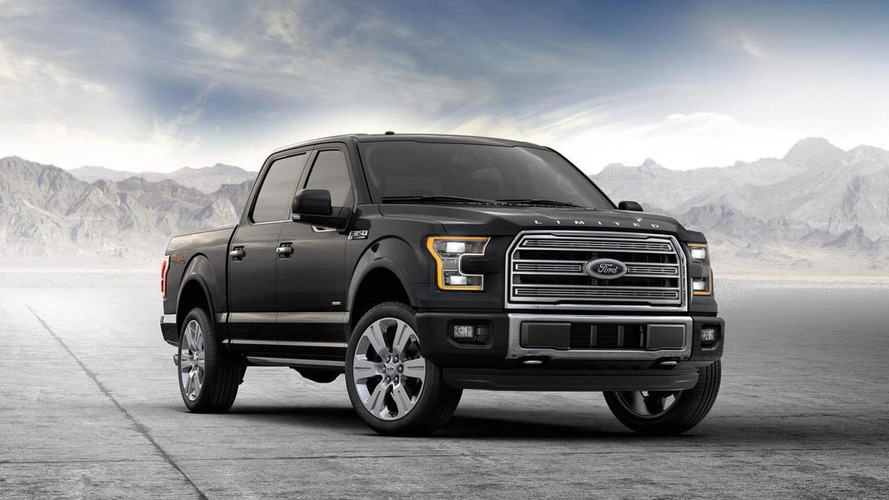 Speaking to NPR, Fields said the company is working on the model and it will be launched by the end of the decade.  The executive was coy on specifics but he confirmed the model will be a conventional hybrid rather than a plug-in hybrid.  Fields went on to say the truck will be rear-wheel drive so it remains unclear if a four-wheel drive system will be optional.

There's no word on which engine will be paired with the hybrid system but the F-150's most economical option is the 2.7-liter EcoBoost V6 which enables the model to return 19 mpg city / 26 mpg highway / 22 mpg combined.

In related news, Fields admitted low gas prices are making hybrid and electric vehicles less appealing to consumers as they are "not a very good financial decision" right now.  However, he says Ford is thinking long term and realizes oil is a nonrenewable resource.  Fields went on to say higher levels of electrification will be necessary in the future not only to meet consumer demand but also regulatory requirements.