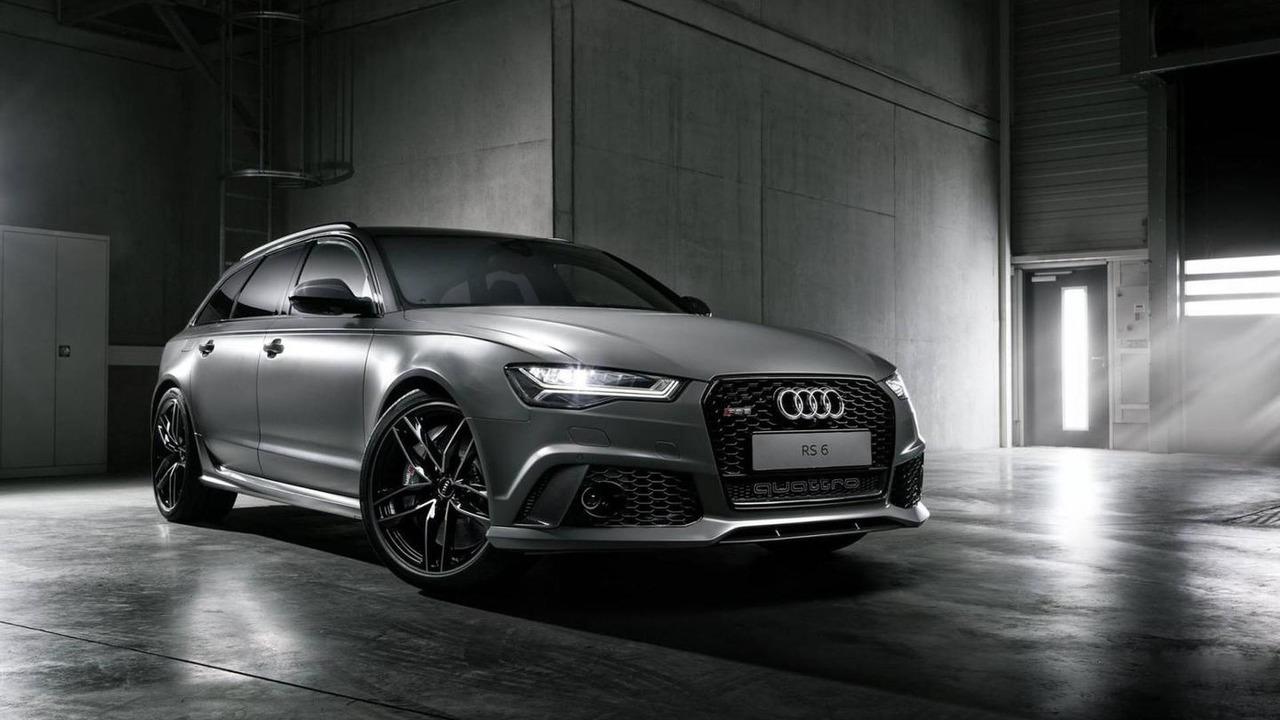 Audi is allegedly working on a new niche model by mixing the RS6 Avant with the A6 allroad.

Audi is allegedly working on a new niche model by mixing the RS6 Avant with the A6 allroad.

The Volkswagen Group announced a few weeks ago a plan to postpone or axe some projects that aren’t entirely necessary. This decision was taken as a cost-saving measure in order to have more funds to deal with the ongoing Dieselgate saga.

However, it seems an RS6 allroad is a necessity for the company as Audi will reportedly launch this RS + allroad mashup in the fall of 2016. Perhaps the reason why VW has green-lighted the project is because there’s not a lot of R&D spending involved since most of the parts are already available.

The report issued by Auto Bild states this model is being prepared primarily for the Chinese market, but most likely Audi will sell it in other countries as well. It’s really not that hard to imagine how it will look like as basically it will be an RS6 Avant with plastic body cladding, jacked up suspension, front & rear underbody protection, and possibly some bespoke wheels.

The model will utilize the same twin-turbo V8 4.0-liter engine sending its power to a quattro permanent all-wheel drive system. Chances are it will be more expensive than a regular RS6 Avant and won’t have a very long life cycle as an all-new A6 is due in 2017.