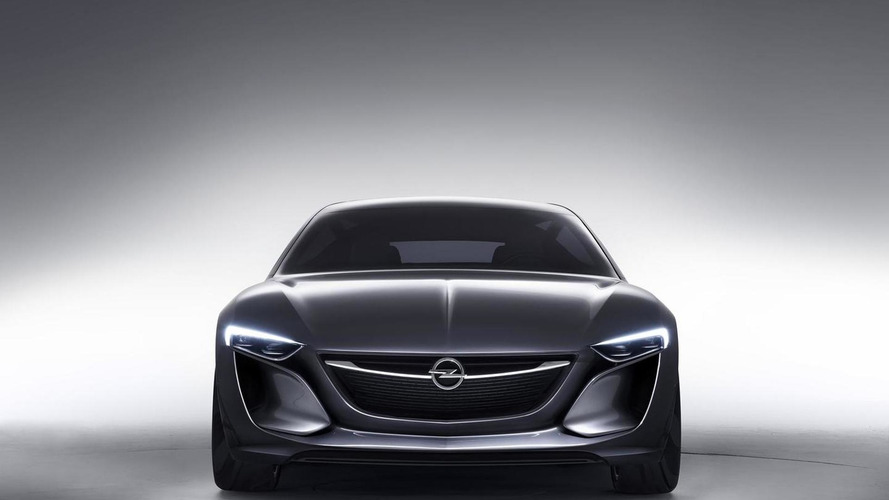 The Opel GT is one of the brand's most iconic models and a new report is indicating the company is working on another one.

The Opel GT is one of the brand's most iconic models and a new report is indicating the company is working on another one.

According to Autobild, the model is a pet project of Opel CEO Karl-Thomas Neumann and the car will be based on the Astra.

Despite this, the GT will reportedly have unique styling that "does not have the slightest resemblance" to the Astra.  The report goes on to say the car will have a Monza-inspired front fascia with a prominent grille and slender headlights.  We can also expect flared fenders, short overhangs, and a 2+2 interior.

While nothing is official, Opel recently released a year in review video which features Neumann saying the company will introduce a "real highlight at the Geneva Motor Show."  The executive is coy on specifics but says the model will be a concept car "which you probably would not have expected from us." The executive goes on to say "I am really curious how you will like it and I hope you're as excited as I am."

The mysterious concept reportedly previews the new Opel GT and is slated to go into production in 2018.  If everything pans out the model will start around $27,315 (€25,000) and be offered with an assortment of four-cylinder petrol engines that produce up to 295 hp (220 kW).