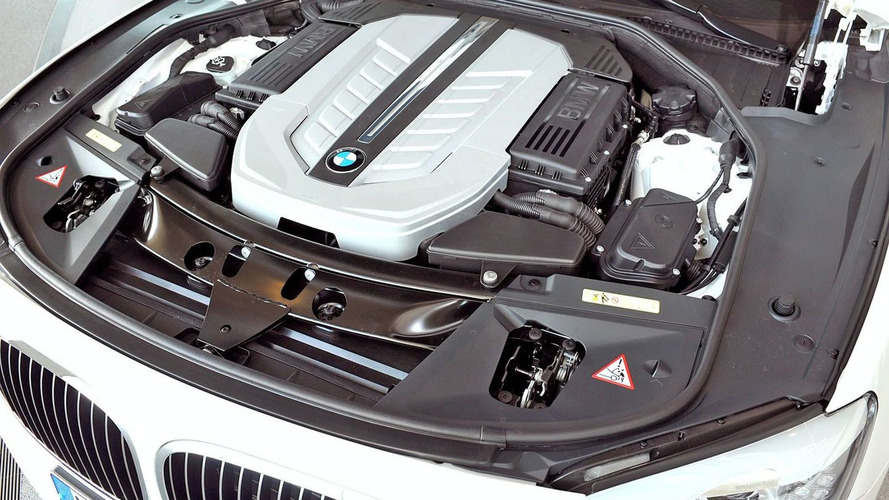 We've stumbled upon an interesting report, stating the current BMW 7-Series could get two V12 variants in the near future.

We've stumbled upon an interesting report, stating the current BMW 7-Series could get two V12 variants in the near future.

A new report is indicating the 7-Series could get a Rolls-Royce-sourced 6.6-liter V12 engine that will be offered in two versions. The first one will likely get no more than 600 hp (441 kW) and will carry the 760i /760 Li nameplate, while the second one will be more powerful. It will bring the M760i name to the range with power expected to surpass the 600 hp (441 kW) mark.

While nothing is confirmed yet and this is just a rumor, BMW Blog says both engines will be coupled to an 8-speed automatic gearbox. There’s no word on whether these two variants will get an xDrive all-wheel drive or will be offered exclusively with a RWD.

BMW is said to be ready with the two new modifications for a 2016 launch.