Renaultsport not "limited to Clio and Megane", exec says 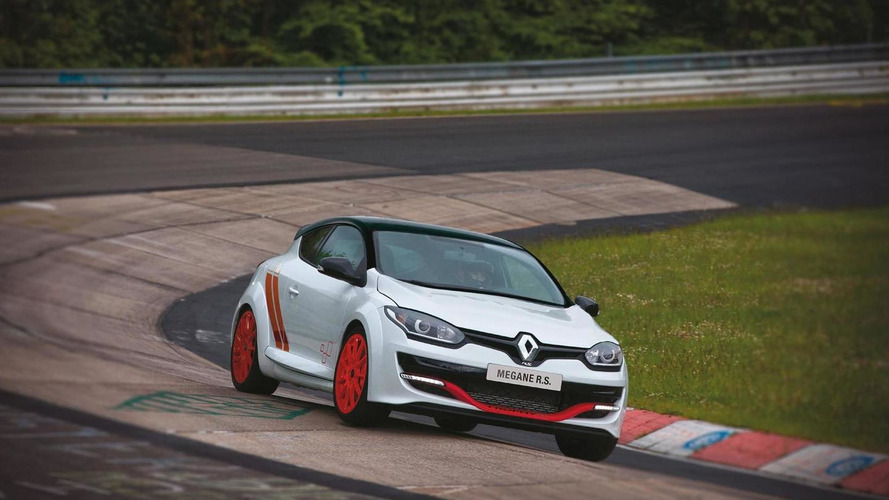 According to a new report, Renaultsport is open to further expand its lineup.

According to a new report, Renaultsport is open to further expand its lineup.

Currently, the sports subdivision of Renault is offering globally the Megane RS and the Clio RS, which are among the fastest hot hatches in the world. This could change in the coming years, as the company’s vice president of sales, marketing and communication, Regis Fricotte, told CarAdvice RS is not ignoring the potential for other cars to join the lineup.

“We want to develop Renaultsport,“ Fricotte said. “It has been reconfirmed by Mr. [Carlos] Ghosn that Renault wants to redevelop its motorsport activities globally, so we would be looking at other potentials to develop the Renaultsport brand. It’s not only limited to Clio and Megane.”

Without going into specific details, he announced the selection for future RS models depends on market demand, technical feasibility, and economical viability. “If you have those three conditions and the guys feel like we can do something, we will do it. But it has got to have those three. In other words we are not going to go do a crazy car that is not for sale.”

Asked if a SUV is a possibility, Fricotte answered that “we will call something an R.S. if we believe it’s really worth calling it an R.S.,” adding that “if today R.S. is a name, it’s because for the last 15 years we haven’t been silly or managed to make stupid things.”

Gallery: Renaultsport not "limited to Clio and Megane", exec says