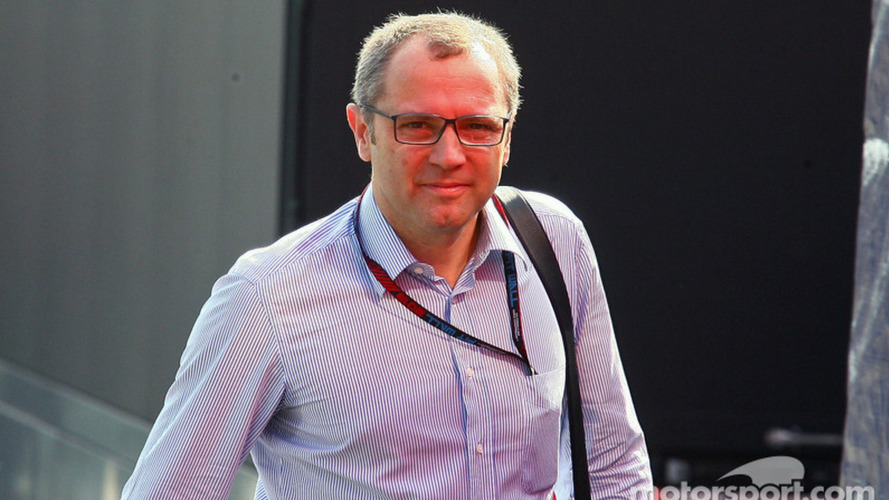 Former Scuderia Ferrari team boss Stefano Domenicali could be selected as the next CEO of Lamborghini, according to a recent report from Italy.

Former Scuderia Ferrari team boss Stefano Domenicali could be elected as the next CEO of Lamborghini, according to a recent report from Italy.

Domenicali resigned as Scuderia Ferrari team principal in April 2014, following a poor season start for his team. He was replaced by Marco Mattiacci due to the Maranello’s team struggle at the start of the turbo V6 era. A few months later he was hired by Audi and is currently the vice president for new business initiatives of the brand. It was believed he will be spearheading Volkswagen’s Formula 1 entry.

Now Gazzetta Dello Sport is reporting things could go another way as Domenicali will be nominated for the next CEO of Lamborghini. Nothing is official yet, but a statement from the Sant’Agata Bolognese is believed to arrive in the coming days.

Since January 1 2005, Stephan Winkelmann has been President and CEO of the Italian sports car manufacturer. Rumors say he will likely remain part of the big VW AG family and will probably be offered a job in one of the other brands of the group.