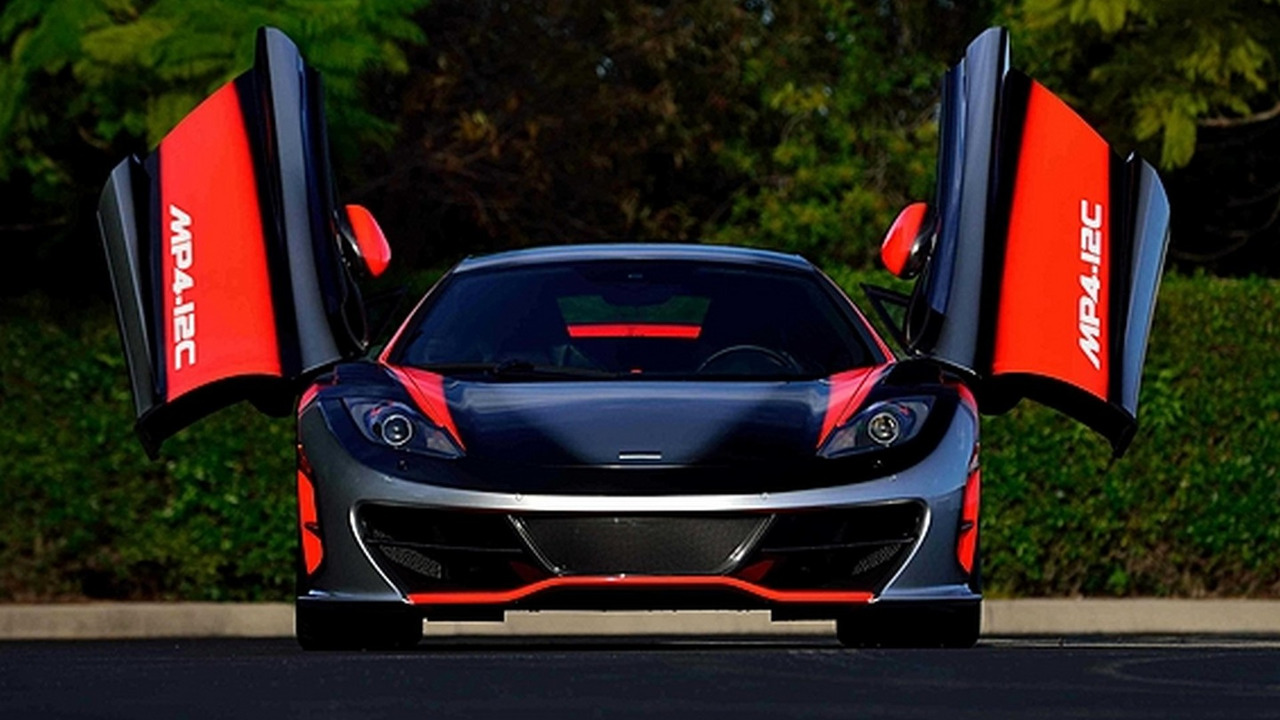 A limited-run McLaren MP4-12C High Sport is going to be up for grabs next month during the Mecum Auctions’ Kissimmee 2016 event.

A limited-run McLaren MP4-12C High Sport is going to be up for grabs next month during the Mecum Auctions’ Kissimmee 2016 event.

Created by McLaren Special Operations (MSO), the HS was originally supposed to be a five-car special edition, but in the end it seems ten were actually made. You are looking at the chassis number 9 and the only one wearing the Formula 1 Vodafone Racing Team colors. It also has MSO Rocket Red airbrush detailing along with several special features derived from the track-only GT3 version. These include the bumpers with side air extractors, along with louvers on top of the front fenders.

This 2012MY was actually commissioned by Ron Dennis himself and to make it even more special it has the Stealth Package, carbon ceramic brakes, and a sports exhaust. It has been signed under the hood by the McLaren team drivers and comes bundled with designer travel cases.

The MP4-12C High Sport is in pristine condition and it has been driven for a mere 203 miles (327 km). Specifically for this special edition, the twin-turbo V8 3.8-liter engine was bumped up by 75 hp, so it develops no less than 675 hp sent to the wheels via a 7-speed dual-clutch gearbox.

Mecum Auctions will try to sell this car from the McLaughlin Exotic Collection during the Kissimmee 2016 event set for January 15-24. The MP4-12C High Sport is expected to fetch anywhere between $1.3M to $1.6M.