Mahindra to acquire a controlling stake in Pininfarina 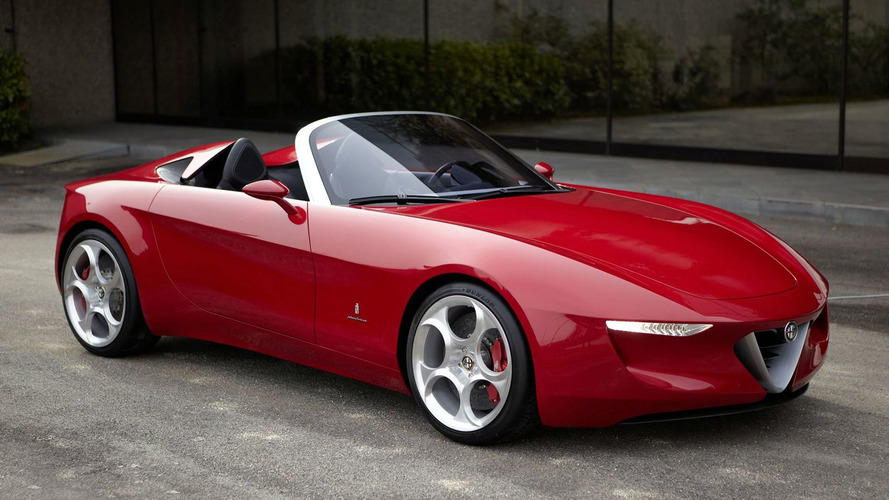 Following the purchase of the Pincar S.r.l shares, the company will make an open offer for all the remaining ordinary shares of Pininfarina for the same $1.21 (€1.1) per share price.

According to Tech Mahindra, the acquisition will give them a "a critical foothold in key, early-stage conversations in the automotive and other verticals."  The company also noted Pininfarina's focus on design and the company's presence in key markets such as China, Italy, Germany, and the United States.  Tech Mahindra went on to say the synergy between the two companies will help both to cross-sell and up-sell services to existing clients as well as help to attract new ones.

In a statement Mahindra Group Chairman Anand Mahindra said "Pininfarina will add enormous value to Tech Mahindra's portfolio of engineering services. But just as important is the fact that the legendary high-end design credentials of Pininfarina will significantly enhance the design capabilities of the entire Mahindra Group."

Gallery: Mahindra to acquire a controlling stake in Pininfarina