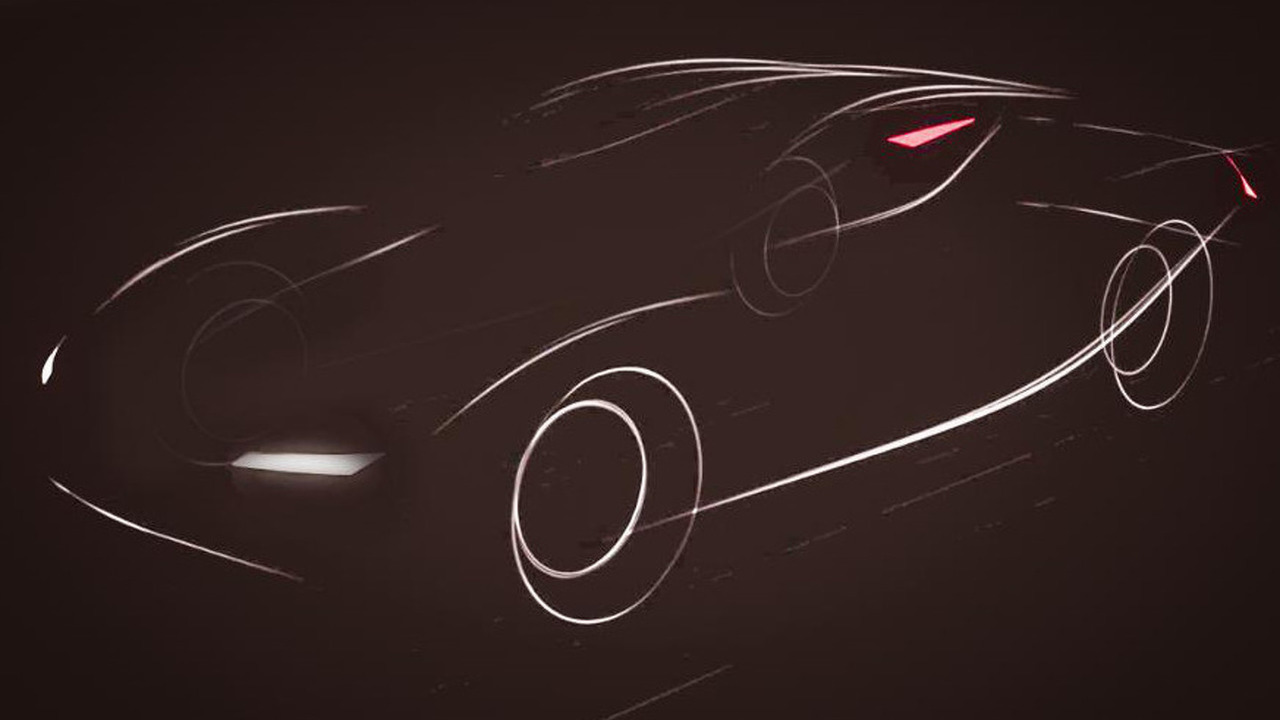 A new EV automaker from China dubbed Artieva has released the first teaser image if its first ever model.

A new EV automaker from China dubbed Atieva has released the first teaser image if its first ever model.

The days of Tesla leading the global EV market might soon come to an end as we have a new automaker wanting a piece of the pie. That’s the California-based Atieva that is “designing and creating a breakthrough electric car” and is “redefining what a car can be, by building an iconic new vehicle from the ground up.”

The vehicle in question is set to debut in conceptual form during the 2016 Beijing Motor Show. It will likely adopt a large battery with contemporary cell technology for a rumored range of more than 300 miles. The first teaser picture also reveals the study will feature a sleek design with sporty silhouette.

Autocar reports Atieva was actually founded in 2007 by former Tesla vice president Bernard Tse and Astoria Networks founder Sam Weng. At first the company was focused on developing software for the monitoring of individual battery cells as well as battery management systems for plug-in hybrid drivelines.