Mahindra-Pininfarina deal to be finalized this month 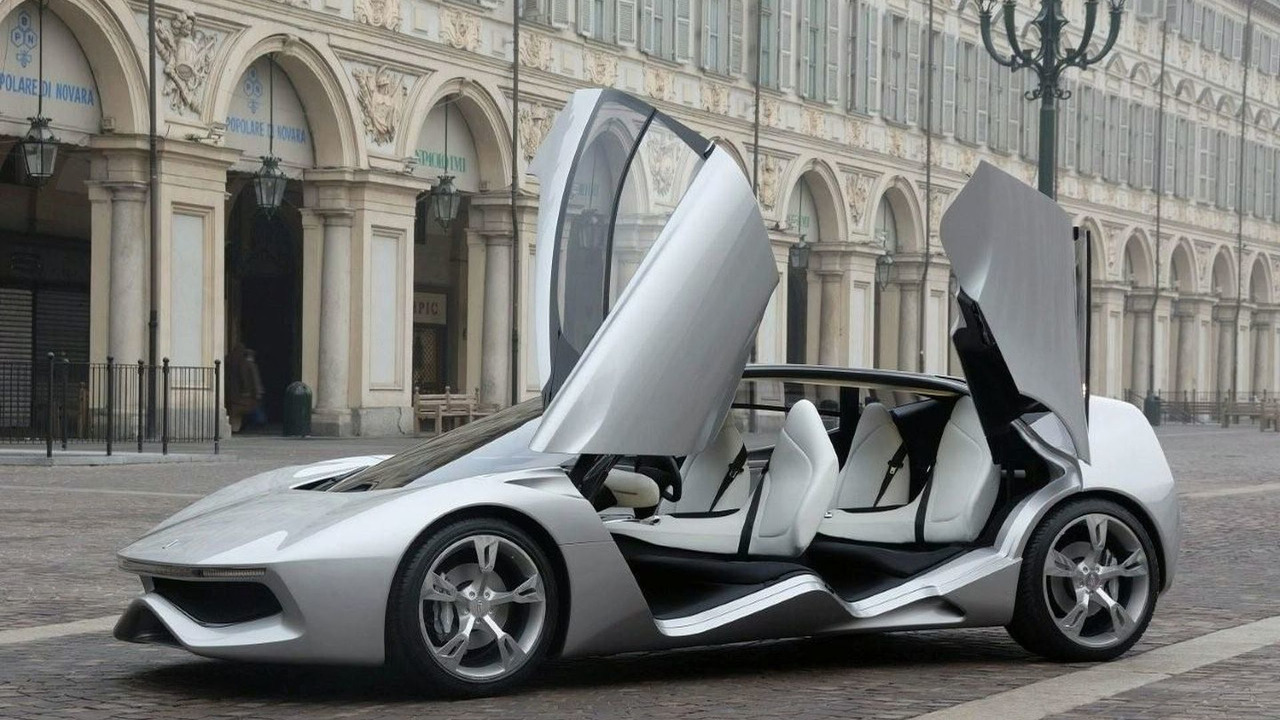 The deal between Mahindra & Mahindra and Pininfarina will be completed before the end of the year.

The deal between Mahindra & Mahindra and Pininfarina will be completed before the end of the year.

Troubled design house Pininfarina is about to be saved as the deal with Mahindra is close to being finalized if we were to rely on sources close to the matter. The two companies have been negotiating for quite some time with creditor banks, but now it seems everybody is happy with the deal. Mahindra plans to invest up to $164 million to erase Pininfarina’s debt and also to provide the much needed capital to keep the business afloat.

Pininfarina is in a very bad financial shape as the company has been unprofitable for the 10 of the past 11 years. In addition, in the first half of the year it posted a massive net debt of $57.9 million. Three years ago, controlling investor Pincar decided to give a 76% stake to banks as a guarantee for the debut restructuring. As a consequence, creditors such as Intesa Sanpaolo Bank and UniCredit will have to give their stamp of approval for the deal between Mahindra & Mahindra and Pininfarina.

One of the main reasons why Pininfarina is in such a delicate situation is because more and more carmakers hire in-house designers rather than externalize the design work. This puts Pininfarina out of a job, but hopefully the new deal with Mahindra will be a sign of a revival.

Gallery: Mahindra-Pininfarina deal to be finalized this month