Jaguar Land Rover to build a new plant in Slovakia 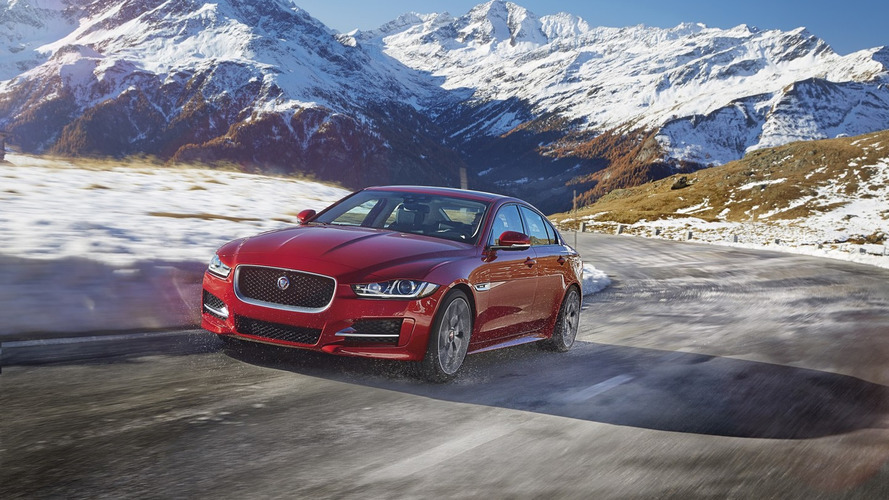 Set to be located in Nitra, the plant will be a world-class facility which will be built at a cost of $1.5 (£1) billion.  It will eventually employ approximately 2,800 people and produce a range of all-new models from Jaguar and Land Rover.

Construction will begin next year and the first models are scheduled to roll off the assembly line in late 2018.  The plant will have an initial production capacity of 150,000 units but that could be expanded in the future.

While Jaguar Land Rover was considering a number of different locations for the plant - including the United States and Mexico - Slovakia was selected as the country already has an established premium automotive sector and more than 300 suppliers will be in close proximity to the plant.

Jaguar Land Rover also noted the importance of the new plant by saying it will enable the company to build "even more exciting new models."  The plant will also help to protect against currency fluctuations.

In a statement, JLR CEO Dr Ralf Speth said "Jaguar Land Rover is delighted today to welcome Slovakia into our family. The new factory will complement our existing facilities in the UK, China, India and Brazil and marks the next step in the company's strategy to become a truly global business."