Audi working on a "straightforward" fix for the 3.0-liter TDI V6 engine 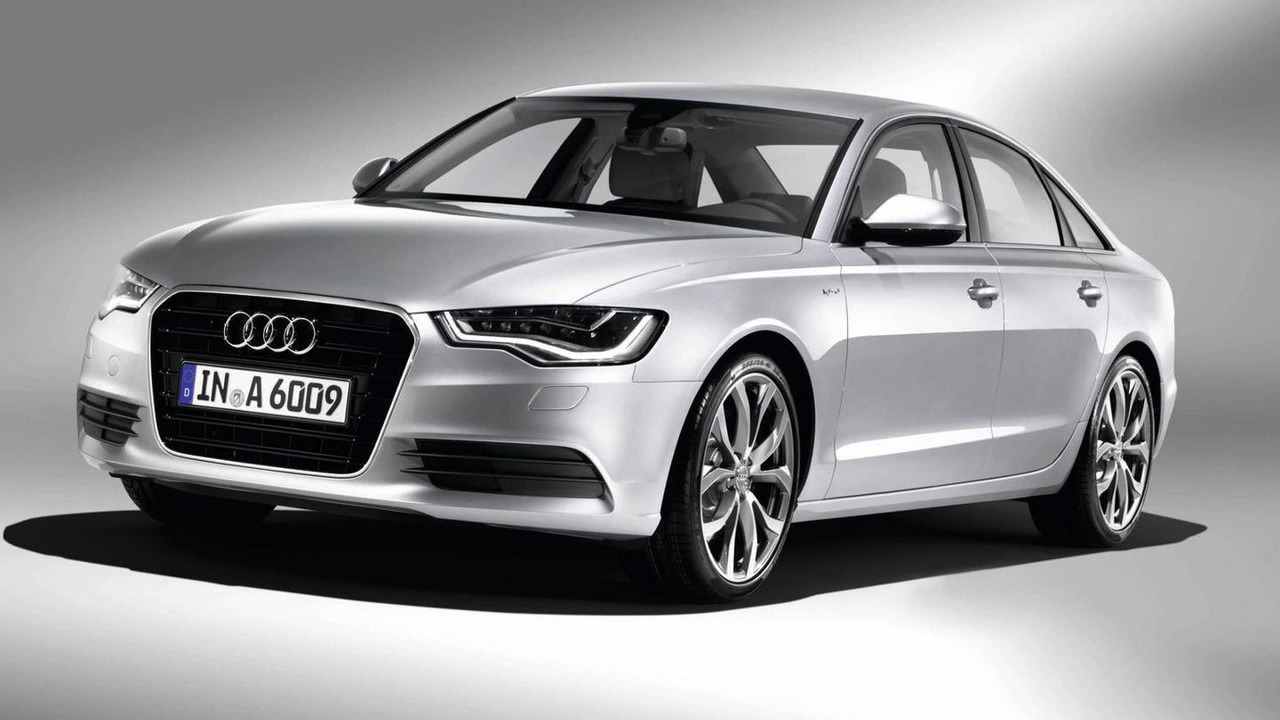 Volkswagen recently unveiled the Dieselgate fix for models equipped with the 1.6- and 2.0-liter TDI engines and it appears a solution for the 3.0-liter V6 TDI engine isn't far behind.

Volkswagen recently unveiled the Dieselgate fix for models equipped with the 1.6- and 2.0-liter TDI engines and it appears a solution for the 3.0-liter TDI V6 engine isn't far behind.

According to Reuters, Audi Chairman Prof. Rupert Stadler told employees "swift, straightforward and customer-friendly solutions are in discussion."  There's no word on when the fix will be announced but Stadler said the company is working on it every day.

As previously reported, the U.S. Environmental Protection Agency discovered thousands of Audi, Porsche, and Volkswagen models equipped with the 3.0-liter V6 diesel engine also contain a defeat device.  The effected models include the 2014 Volkswagen Touareg, the 2015 Porsche Cayenne and the 2016 Audi A6, A7, A8 / A8 L and Q5.

At the time, the EPA said the defeat device detects when vehicles are undergoing a federal emissions test procedure so it can switch to a low NOx temperature conditioning mode to meet emission standards.  However, one second after the "completion of the initial phases of the standard test procedure, the vehicle immediately changes a number of operating parameters that increase NOx emissions and indicates in the software that it is transitioning to 'normal mode' where emissions of NOx increase up to nine times the EPA standard."

Gallery: Audi working on a "straightforward" fix for the 3.0-liter TDI V6 engine