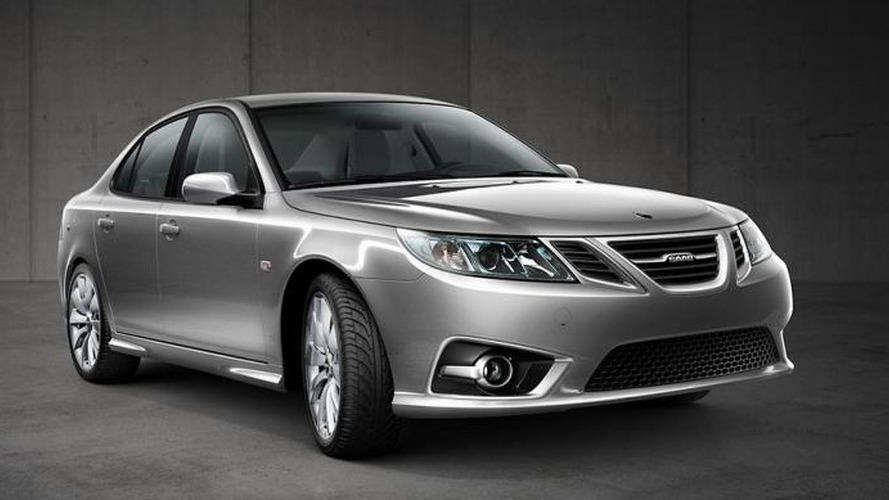 NEVS president Mattias Bergman described the car as "new and improved" but it will apparently be based on the current model.  However, things will really kick off in 2018 when the company plans to launch the first vehicle based on the Phoenix platform which was designed specifically for electric powertrains.

Details are limited but Bergman confirmed plans for four Phoenix-based models.  These include a midsize fastback, a compact crossover, a midsize crossover, and a large "family" crossover. All four new models will have an electric powertrain and be produced in Trollhättan, Sweden as well as Tianjin, China.

The models will initially be sold in China and Europe but the company plans to return to the United States when several of the new crossovers are in production.

When asked whether or not the new models would be able to use the Saab name, Bergman said the company is still in talks with Saab AB and those discussions "haven’t concluded" yet.