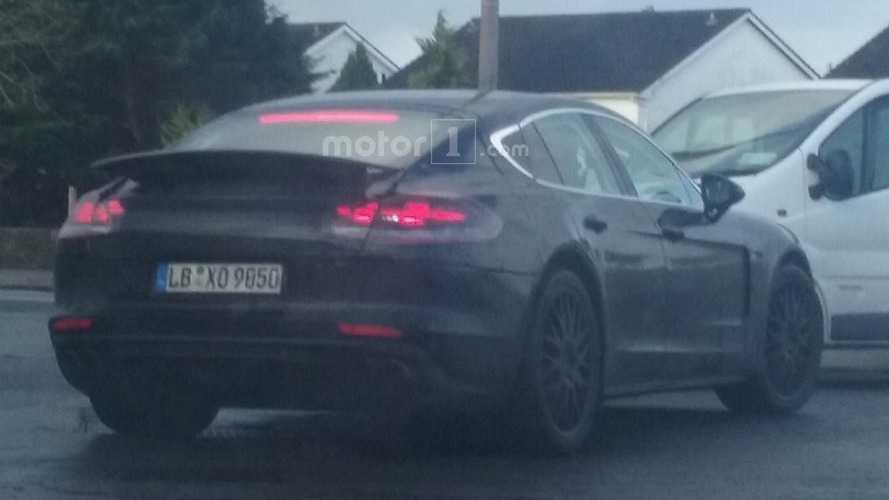 One of our readers has sent us several spy images with the all-new Porsche Panamera he spotted in Ireland.

One of our readers has sent us several spy images with the all-new Porsche Panamera he spotted in Ireland.

Judging by the prototype’s exterior you would be tempted to believe that Porsche is working on a facelift for the current Panamera rather than an entirely new model. It will actually be significantly different than its predecessor and not just because of the new MSB platform, but also due to a redesigned rear end that will replace some of the bulkiness with a sleeker design.

Sources close to Stuttgart are suggesting the new Panamera will lose up to 200 lbs (91 kg) as a result of a more extensive use of aluminum and high-strength steels. The weight loss will come together with a new array of more efficient V6 and V8 engines developed in-house and the most economical model of the bunch will be the Panamera S E-Hybrid already spied.

Earlier this year, Porsche trademarked the “GT5” designation and immediately rumors surfaced about the possibility of seeing this badge on a range-topping Panamera. However, we’re not sure that’s the case, so it’s better to wait and see how the story develops. Even if a Panamera GT5 is in the works, it’s unlikely Porsche will release it right away.

Porsche through the voice of its CEO, Matthias Müller, has announced the next Panamera will be fully revealed in March at the Geneva Motor Show. It should start hitting dealerships in the second half of 2016.

Our thanks go to Darren for sending us the pics! 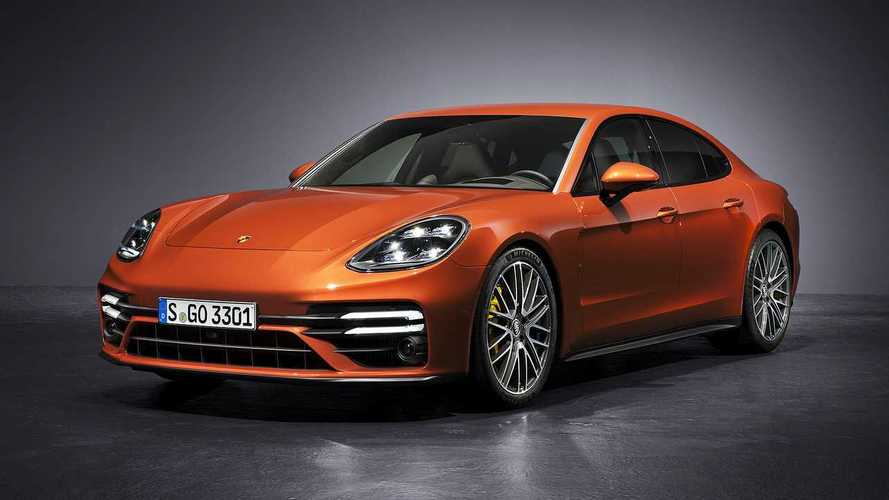