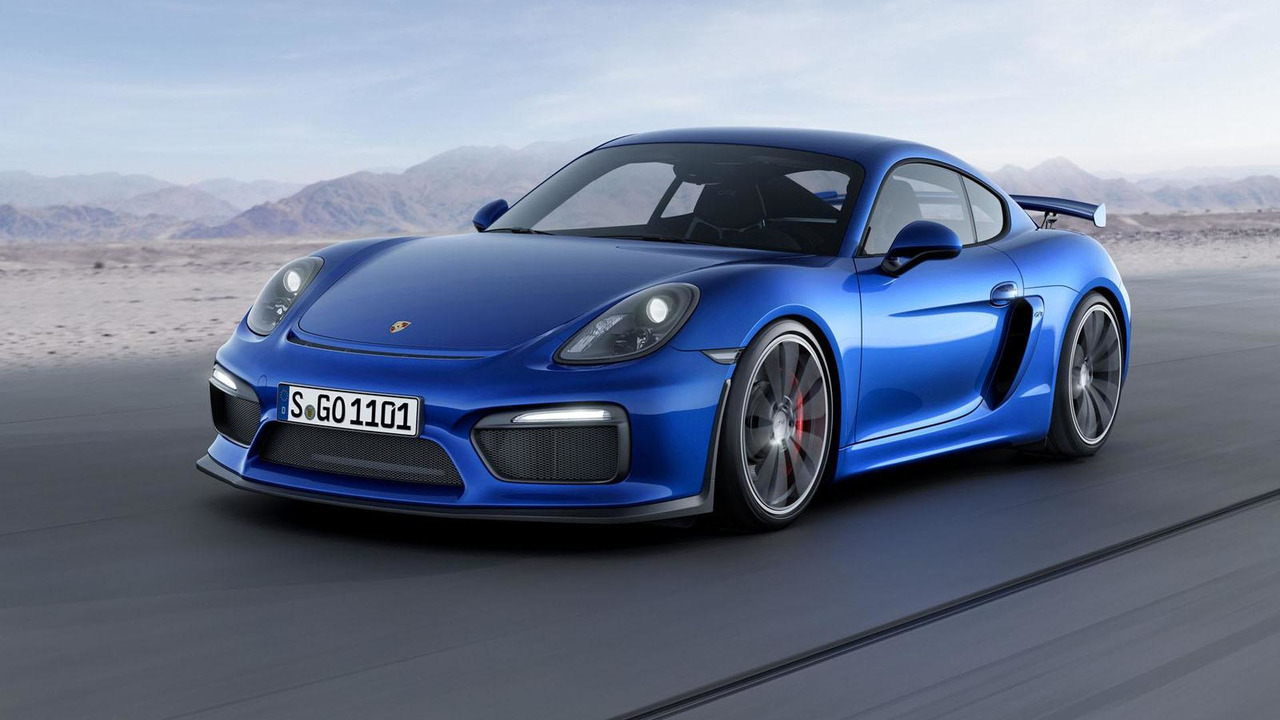 Porsche has managed to achieve an important milestone in the company’s history, hitting the 200,000 mark of vehicles delivered within a year.

Porsche has managed to achieve an important milestone in the company’s history, hitting the 200,000 mark of vehicles delivered within a year.

Through November this year, Porsche has sold 209,894 vehicles and this represents a major 24% increase compared to the January – November 2014 interval. It’s the first time when the Stuttgart-based firm surpasses the 200,000 threshold and at the same time it managed to beat last year’s record of 189,849 units.

Unsurprisingly, the best single market for Porsche in the January - November interval was China where the VW-owned marque sold 54,302 cars (up by 34%). In second place came United States with 47,891 vehicles (up by 9%). As for the entire European continent, deliveries increased by a significant 30% to a total of 70,509 cars.

This achievement allows Porsche to reach a milestone that was originally planned for 2018. It remains to be seen whether sales will take a hit in light of the recent suspicions concerning the V6 3.0-liter TDI engine in United States.

It’s not actually the biggest news coming from Porsche this month as a few days ago the company green-lighted the Mission E concept. The fully electric sportscar is scheduled to arrive in dealerships around the end of the decade.

Gallery: Porsche sells 200,000+ cars a year for the first time ever