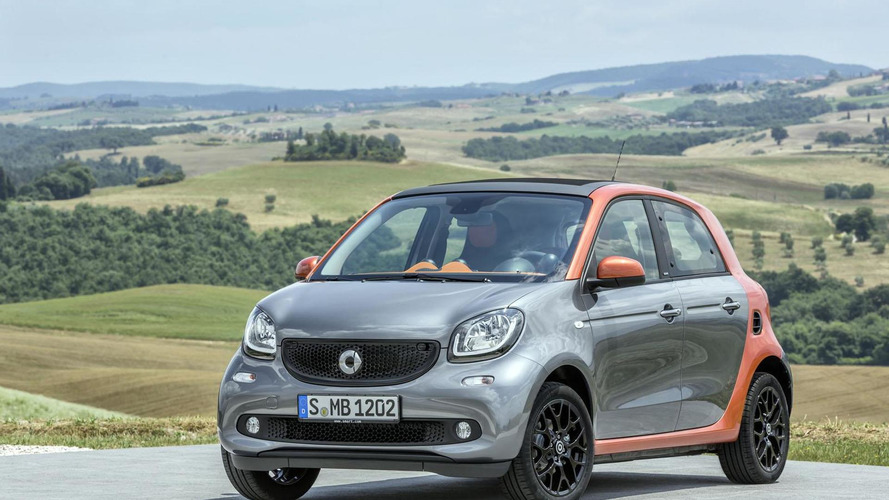 Smart has come under fire in Germany for airing a controversial radio commercial which tells children that Santa Claus does not exist.

Smart has come under fire in Germany for airing a controversial radio commercial which tells listeners - including children - that Santa Claus does not exist.

The ad was designed to promote the ForFour and features two parents talking in the front seat of the car.  The mother eventually tells the father she hopes the children never discover that Santa Claus doesn't exist.  The children can then be heard asking "What?"

The ad was designed to be a humorous reminder that the ForFour offers a rear seat but the reaction was fast and furious as angry parents took to the company's Facebook and Twitter pages with comments that called the ad "thoughtless" and said it had a "very unsightly nature especially so close to Christmas!"  The hashtag #weihnachtsmanngate (Santa Claus gate) was also born as a result of the controversy.

Smart eventually gave in to the protests and pulled the ad.  The company's representatives also apologized to people who were offended by the commercial and said Smart is "working flat out" to ensure it will no longer be broadcast.