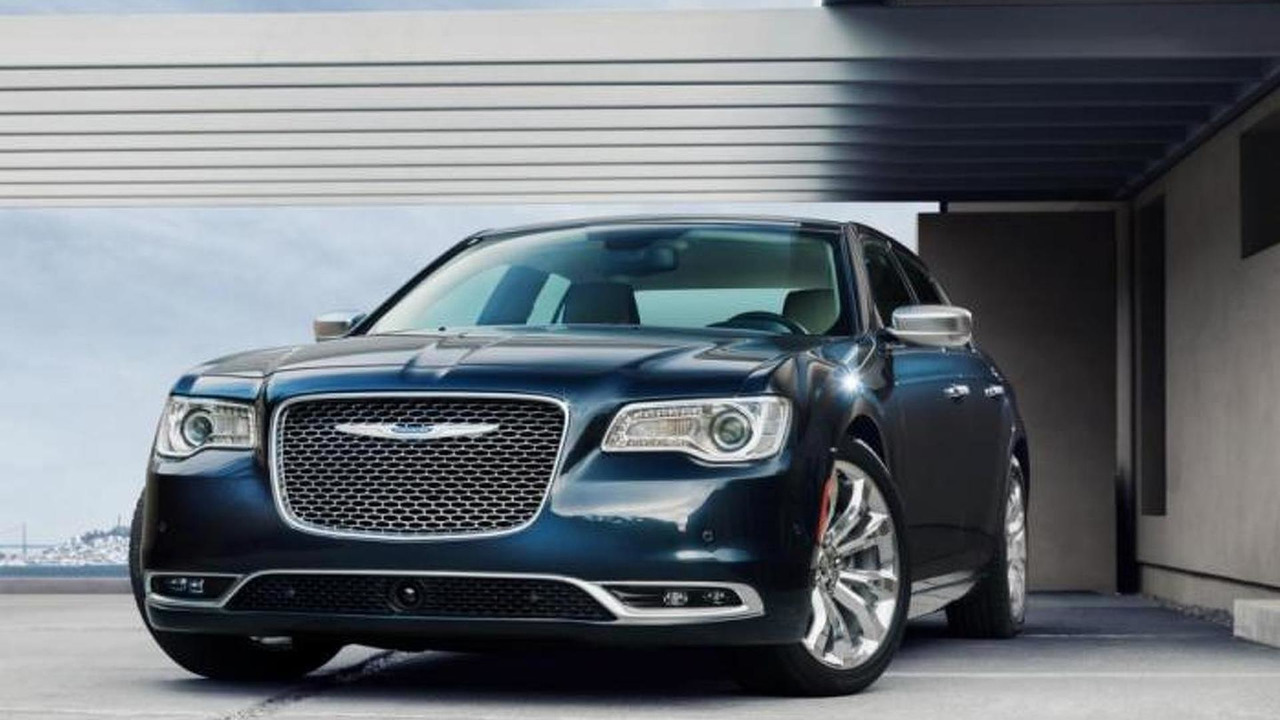 Chrysler is reportedly re-evaluating its product lineup as a result of the continued growth of the crossover segment.

Chrysler is reportedly re-evaluating its product lineup as a result of the continued growth of the crossover segment.

According to Allpar, Chrysler recently notified investors the company is considering changes to their lineup which currently includes the 200, 300 and Town & Country minivan.  There's no word on specifics but speculation suggests Chrysler could be reconsidering the entry-level 100 that is slated to be introduced next year.

The 100 was designed to compete with the Chevrolet Cruze, Ford Focus, and Honda Civic.  The Dodge Dart also competes with these models so it is possible that FCA is rethinking the idea of having two entry-level sedans in the same segment.

Chrysler's lack of crossovers is an important issue but that will soon be corrected.  Things will kick off in 2017 when the brand introduces a full-size crossover that will compete with the Ford Explorer, Toyota Highlander, and Buick Enclave / Chevrolet Traverse / GMC Acadia.  Former Chrysler brand CEO Al Gardner has said the model will be a seven-seater that is larger than the Dodge Durango.  It will be offered with petrol and plug-in hybrid powertrains and could be based on the same platform that underpins the 2017 Town & Country.

One year later, Chrysler will unveil a mid-size crossover that will square off against the Chevrolet Equinox / GMC Terrain, Ford Edge and Hyundai Santa Fe.