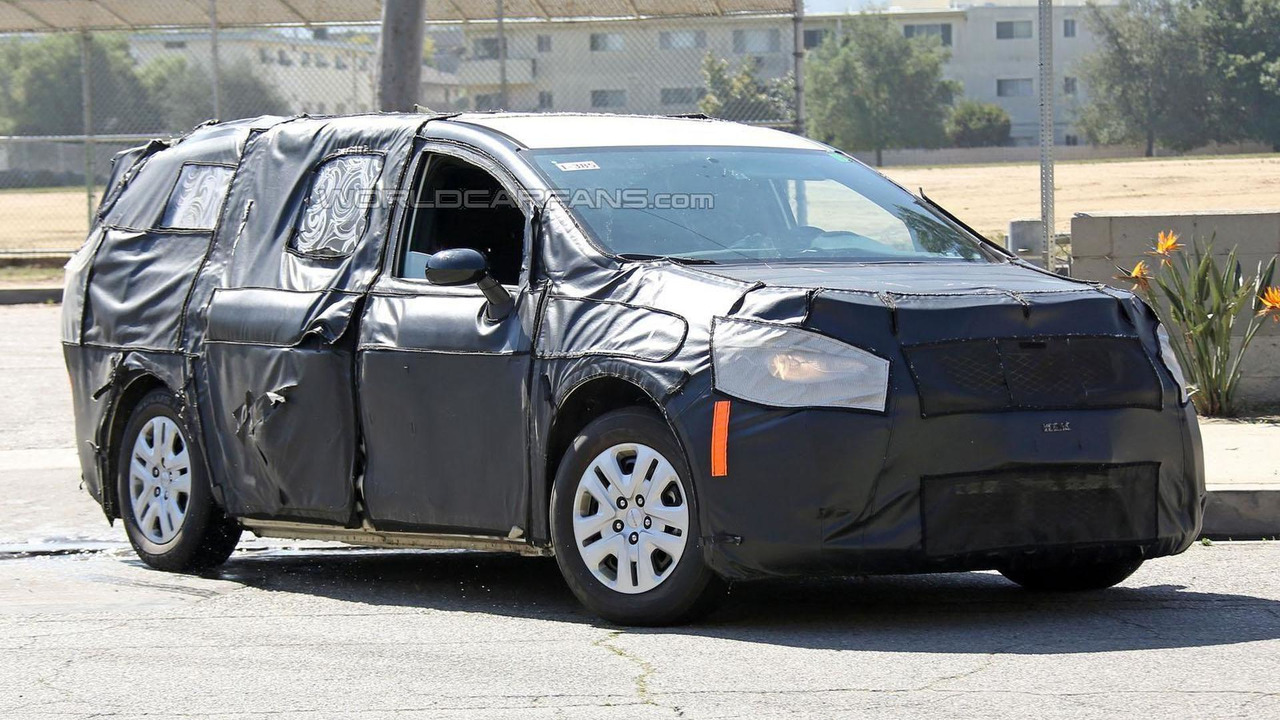 The North American International Auto Show is a month away and Chrysler has confirmed plans to show the redesigned Town & Country minivan in Detroit.

The North American International Auto Show is a month away and Chrysler has confirmed plans to show the redesigned Town & Country minivan in Detroit.

The company is keeping details under wraps but FCA's Head of Passenger Car Brands, Tim Kuniskis, told the Detroit Free Press "I think the reaction to the minivan is going to be really good."

The van has been undergoing testing for months and is expected to have a stylish and upscale design that mimics the well-received Chrysler 200.  The van is also slated to feature improved Stow 'n Go seats, additional USB ports, and an 8.4-inch Uconnect infotainment system.  The model could also be offered with a new vacuum cleaner that is built into the rear cargo compartment.

Power will be provided by an updated version of the company's familiar 3.6-liter Pentastar V6 engine.  It could be paired to a new nine-speed automatic transmission and an optional all-wheel drive system.

Shortly after the model is launched, it will be joined by a plug-in hybrid variant.  Previous reports have suggested it could return approximately 75 MPGe.

Interestingly, the current Dodge Grand Caravan will remain in production after the Chrysler Town & Country arrives at dealerships.  It will be positioned as a low-cost alternative and Tim Kuniskis said the model will stay in the Dodge lineup for the foreseeable future.