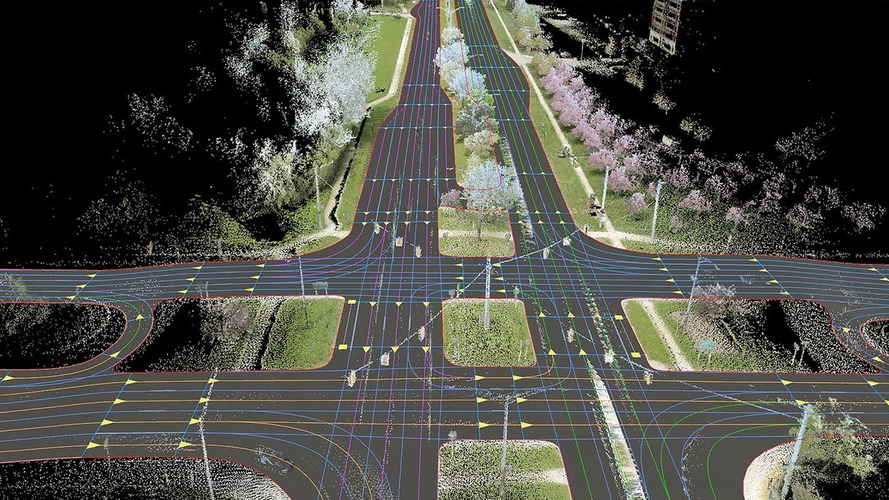 Audi, BMW, and Daimler have finalized the transaction with Nokia for the HERE mapping solution.

Audi, BMW, and Daimler have finalized the transaction with Nokia for the HERE mapping solution.

The deal was announced back in August and now the German automotive trio has completed the acquisition of Nokia’s HERE mapping and location business. The new shareholders promise to keep HERE independent and “allow for the seamless continuation of their day-to-day business.” Moreover, all three companies are open to make room for new investors willing to help the business grow.

It’s not every day that you see Audi, BMW, and Daimler joining forces to work on a joint project, but all three know the role of HERE in the future of autonomous driving technology. The mapping solution gathers data from more than 80,000 sources and billions of probe points on a daily basis. With such a comprehensive database growing rapidly, HERE will allow the three German prestige automakers to boost development of more advanced driver aids. These will eventually evolve to create fully autonomous cars that are already on the distant horizon.

Right now there are more than two million vehicles from Audi, BMW, and Daimler using HERE services, but this number is set to grow considerably in the years to come as a result of the new partnership. The HERE team consists of around 6,500 employees worldwide and all three automakers promise to keep the business independent and achieve an organic growth. In addition, strategic partnerships and new acquisitions are also on the agenda to increase HERE’s influence in the world of digital mapping.